The continuing trend for wines falling short of their estimates was evident again in September as Sotheby’s conducted a two-day auction in Hong Kong. 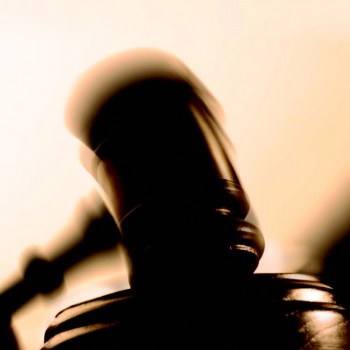 Although 100% sold by lot, the majority of the top sales – even favourites such as Lafite and Pétrus – often failed to reach their high estimates.

But the likes of Pétrus 1995, Lafite 1982, Armand Rousseau Clos de la Roche 1945 and Mouton-Rothschild 1982 all failed to break through their high estimates. This may partly be due to auction houses finally hitting estimates that more accurately reflect their clients’ spending, but it also comes at a time when Livex is noting a downturn in its FineWine 100 index, similar to that of 2008.

Furthermore, average prices at auction for vintages such as 1982, 1990 and 2000 have fallen since the highs of last winter.

For example, after hitting highs in October last year, average prices for Lafite 1982 had fallen by 41% when the auctions stopped for the summer of this year.