Australian wines being passed off as Chinese

Australian wines are being passed off as local products in China, a wine judge has revealed. 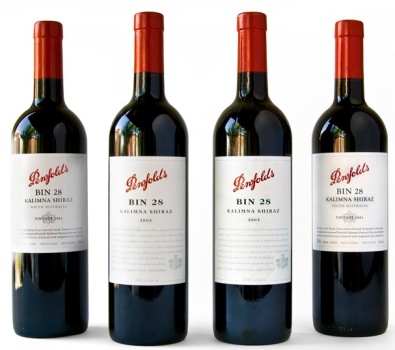 “I was judging in a Chinese wine show in Yantai and it was supposed to be a trophy-winning wine from Shandong,” she said.

“I thought ‘this really tastes like it’s from McLaren Vale’; there was no way that Shandong could have produced a wine like that, there’s hardly any Shiraz there at all.

“I said to the organisers: ‘Isn’t this supposed to be all Chinese wines?’ and he just sighed. Maybe it was bottled in China, but there’s no way it was made there.”

One of Australia’s leading wine companies, Treasury Wine Estates, discovered last year that an imitation of its Penfolds brand was being marketed in China.

Sales of premium bottled red wine in China increased almost 50% for the 12 months until December.

“There’s a backlash coming in China – you hear it a lot that the world thinks they can dump their garbage wine in China, and the Chinese don’t understand why,” Walker said.

“When Chinese consumers’ drinking habits mature, the Australian wine export market will have a real opportunity to increase volumes.”