Rapper Jay-Z has joined forces with England footballer Ashley Cole to announce the opening of a London franchise of his 40/40 bar and restaurant venture. 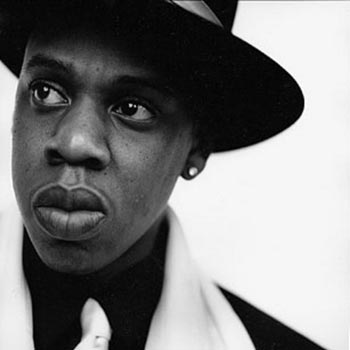 With branches already in major US cities including New York, Las Vegas and Atlantic City, 40/40 London will continue the schemeâ€™s aim of creating jobs for long-term unemployed young people.

Each month a percentage of the restaurantâ€™s profits will be donated to local youth charities which support sport or music projects in deprived communities.

A number of sites are being considered for the new restaurant, believed to be the first of several, with a final decision due to be taken by August in time for a star-studded opening party next year. Further 40/40 branches are due to launch this year in Tokyo and Macau.

40/40 London will serve a modern American themed menu and is promising diners a backdrop of top DJs and music artists. The name 40/40 refers to the achievement of baseball of hitting 40 home runs and stealing 40 bases in a single season, a feat managed by just four players in the history of the game.

The joint venture was brokered by the NVA Entertainment Group, a music, football, film, TV and fashion agency, which represents Coleâ€™s England team-mate Rio Ferdinand among other clients.