How confident are drinks bodies about the deposit return scheme roll out?

The government has announced a new target of October 2025 for the roll out of a Deposit Return Scheme (DRS) in England and Northern Ireland. But can the government pull its socks up in time for a successful launch? 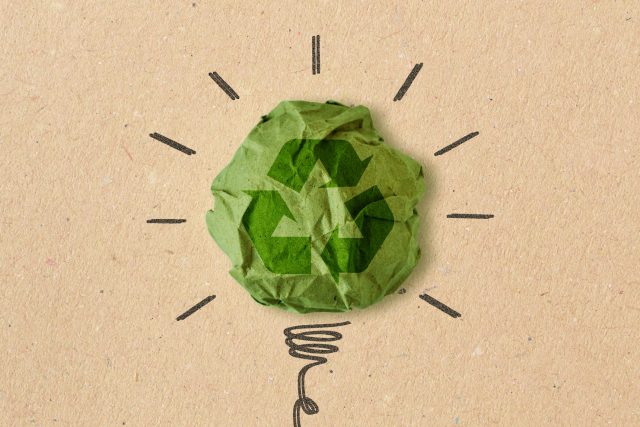 The government published a response to the second DRS consultation last week, declaring a new date for the scheme to be introduced in England and Northern Ireland.

Separate schemes are due to begin at an earlier date for Scotland and the Republic of Ireland, on 16 August this year and 1 February 2024 respectively.

Industry bodies are calling on the government to learn from the schemes being rolled out first in setting plans for the 2025 England and Northern Ireland launch.

Emma McClarkin, chief executive of the British Beer and Pub Association, called the delay to the implementation of a DRS in England, Wales, and Northern Ireland until October 2025 at the earliest “a positive move”.

She said: “To ensure a functioning and effective scheme across all UK nations it is crucial that enough planning time is provided, and that learnings are applied from the Scottish DRS, which is due to begin in August this year. With this in mind, we are urging the Government to swiftly appoint a deposit management organisation to ensure businesses are provided with requirement information as early as possible.

“With less than eight months until the go live date in Scotland it is imperative that DEFRA, HMT and HMRC provide further information on VAT on deposits as a matter of urgency. Businesses are unable to fully cost and plan for the impact of a DRS without this detail. The complex nature of DRS means the operational challenge is extremely large and it is crucial further information is provided as we move ever nearer to the implementation date in Scotland if the scheme is to operate effectively and efficiently. It is also critical for businesses that operate across the UK that the schemes are interoperable, as entirely separate schemes add unnecessary risks and complications for businesses in Scotland, England, Wales and Northern Ireland.”

There is also scepticism within the industry about the introduction of four different programmes across different parts of the UK.

Reacting to the government’s announcement, Environmental Audit Committee chairman Rt Hon Philip Dunne MP said:“The Committee was strongly in favour of a scheme which would operate as far as possible across all nations of the UK. I urge Ministers to work constructively with the scheme operator established in Scotland to ensure that the schemes in operation in England and in Scotland are as compatible and interoperable as possible.”

Dunne also criticised the delay in introducing the scheme, “given the length of time the Government has spent pondering the issue”.

The scheme in England and Northern Ireland will not include glass, instead concentrating on aluminium and plastics.

Responding to Defra’s announcement, UKHospitality chief executive Kate Nicholls said: “Sustainability is a key focus for hospitality and, as part of the sector’s goal to reach net zero by 2040, venues have already made great strides to reduce plastic use and maximise recycling.

“As we have seen in Scotland, the introduction of a Deposit Return Scheme is a colossal and complex undertaking. Lessons must be learned from that scheme, in particular the need for ample time to bring businesses along on the journey to ensure it is workable. The Government’s planned implementation in 2025 is an encouraging start.

“There will be nuances between sectors which need factoring into the scheme’s design. For example, the operation of an online takeback scheme is simply not practical for hospitality. We would encourage the Government to provide an exemption for this, like in Scotland.

“In order for this scheme to be a success, it needs to be designed in tandem with industry and it’s positive that the Government has made that commitment.”