More than 500 drinks producers and hospitality operators have signed an open letter calling for the Scottish Government to pause and revise the Deposit Return Scheme, warning of a potential “high-profile failure” if the project goes ahead as planned. 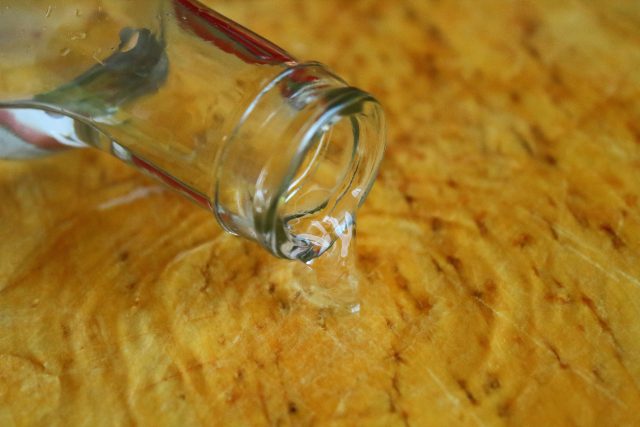 Scotland’s Deposit Return Scheme (DRS), due to come into force in August 2023, is set to have a major impact and cost-implications for the off-trade, drinks producers and on-trade venues.

The DRS will require consumers to pay an extra 20p (US$0.23) when buying drinks in cans and bottles, which will be refunded when the empty containers are returned for recycling. The aim of the DRS is to reduce littering and encourage recycling, and the Scottish Government aims to achieve a 90% collection rate for materials in scope by 2025.

More than 500 business people have signed an open letter to MSP Lorna Slater, minister for green skills, due to concern that in its current format it is not viable.

whisky consultant Blair Bowman, who was responsible for instigating the letter, called on Slater to “press pause now” to “avoid the catastrophic impact of the DRS”.

He said: “With less than a year to go until the DRS is supposed to be introduced, tens of thousands of companies that produce, distribute, and sell drinks are being left in the dark about how they can adapt their businesses to cope with these heavy-handed regulations.”

Producers including Innis & Gunn and Wemyss Family Spirits have signed the open letter, plus pub companies including Punch and Greene King as wells as operators including Donald Macleod of Holdfast, Scott Murray of Cru Holdings and Kenny Blair of Buzzworks.

The open letter has been published in The Scotsman earlier this week. A day earlier, Circularity Scotland, the scheme’s administrator, welcomed new guidance from the Scottish Government which will significantly reduce the cost of the scheme for industry and consumers.

New guidance has been introduced to enable thousands of smaller retailers will be able to opt out of the UK’s first DRS.

Other new features to support retailers include a new return point mapping and exemption support service, as well as confirmation that the size of premises will be considered when determining the risk of breaching obligations relating to environmental health.