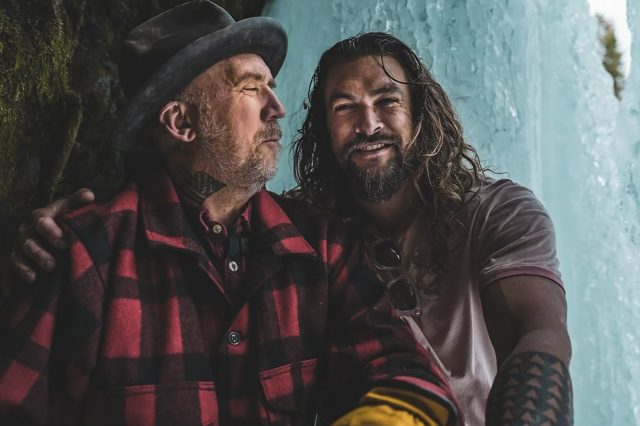 Momoa addressed the launch of the brand and his role as speaker at the Florida-based event in a statement earlier this week.

“It’s an incredible honour to address my new friends and colleagues in the wine and spirits industry as the chosen keynote speaker,” he said. “I’m not only proud, but extremely excited to celebrate the launch of Meili Vodka — our new sustainable brand of craft spirits. These three days will center around the elevation of discovery, shared stories and the beauty of new frontiers,” he added.

The former Game of Thrones actor has launched the brand with friend and business partner Blaine Halvorson, whom he has known for the last 10 years.

“We plan to set the bar for what’s possible within the wine and spirits industry — and lead the marketplace by example as the global standard, inspiring others for decades to come,” Halvorson said.

Bottles used to house the new vodka are made from 100% post-consumer glass, Meili Vodka’s website states. The spirit, which is 40% ABV and comes in 75cl bottles, will me manufactured in Montana.

Although this is his first venture into the alcohol category, Jason Momoa has been a fan of the hard stuff for a long time. Back in June 2022 db reported that John Cena, star of the wrestling ring and the silver screen, and Game of Thrones‘ Jason Momoa went for a pint of the black stuff at The Auld Shillelagh in Stoke Newington. Read more on that here.