Health data from 32 nations has shown evidence that moderate wine consumption could lead to a reduced incidence of strokes, but the same cannot be said for other alcoholic drinks. 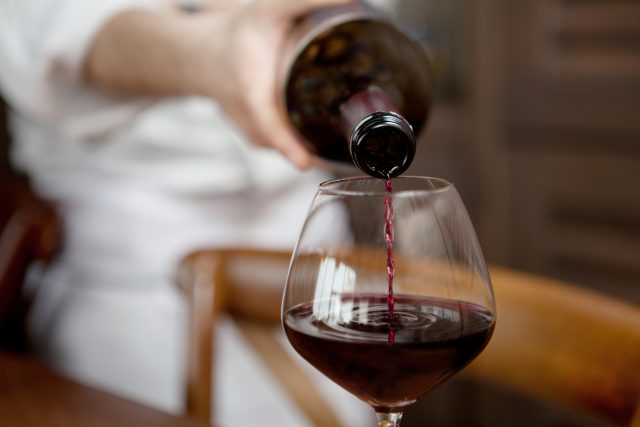 Researchers who looked at health data from 32 different countries have found evidence that drinking wine in moderate amounts could be associated with a reduced risk of having a stroke.

The findings, published in the Neurology journal, used data from the INTERSTROKE study, which examined multiple risk factors for stroke across 32 nations.

After breaking down the individuals by type of alcoholic drink consumed (wine, beer, spirit, or ‘other’) and taking into account additional risk factors like high blood pressure, smoking, diabetes, diet and physical activity, the researchers drew their conclusions.

They found a correlation between wine consumption and a reduced incidence of stroke, though not among those who reported high levels of consumption, or binge drinking.

Smyth, a professor of clinical epidemiology at the University of Galway, echoed previous sentiments on the beneficial role that polyphenols, found in red wine, can have on our health.

“[As] other studies have reported, wine contains substances such as polyphenols, [which] aren’t present to the same extent in other types of alcohol, that may have important effects independent of the alcohol,” he said.

Beer, spirits and other alcoholic beverages were not associated with a decreased risk of stroke.

Smyth did note the limitations of the study, namely that the number of participants studied from each region is relatively small, and that other cultural and socioeconomic factors might be at play.