The consumption of alcohol-free wine has the same heart health benefits as drinking a moderate amount of the real thing, new research has claimed. 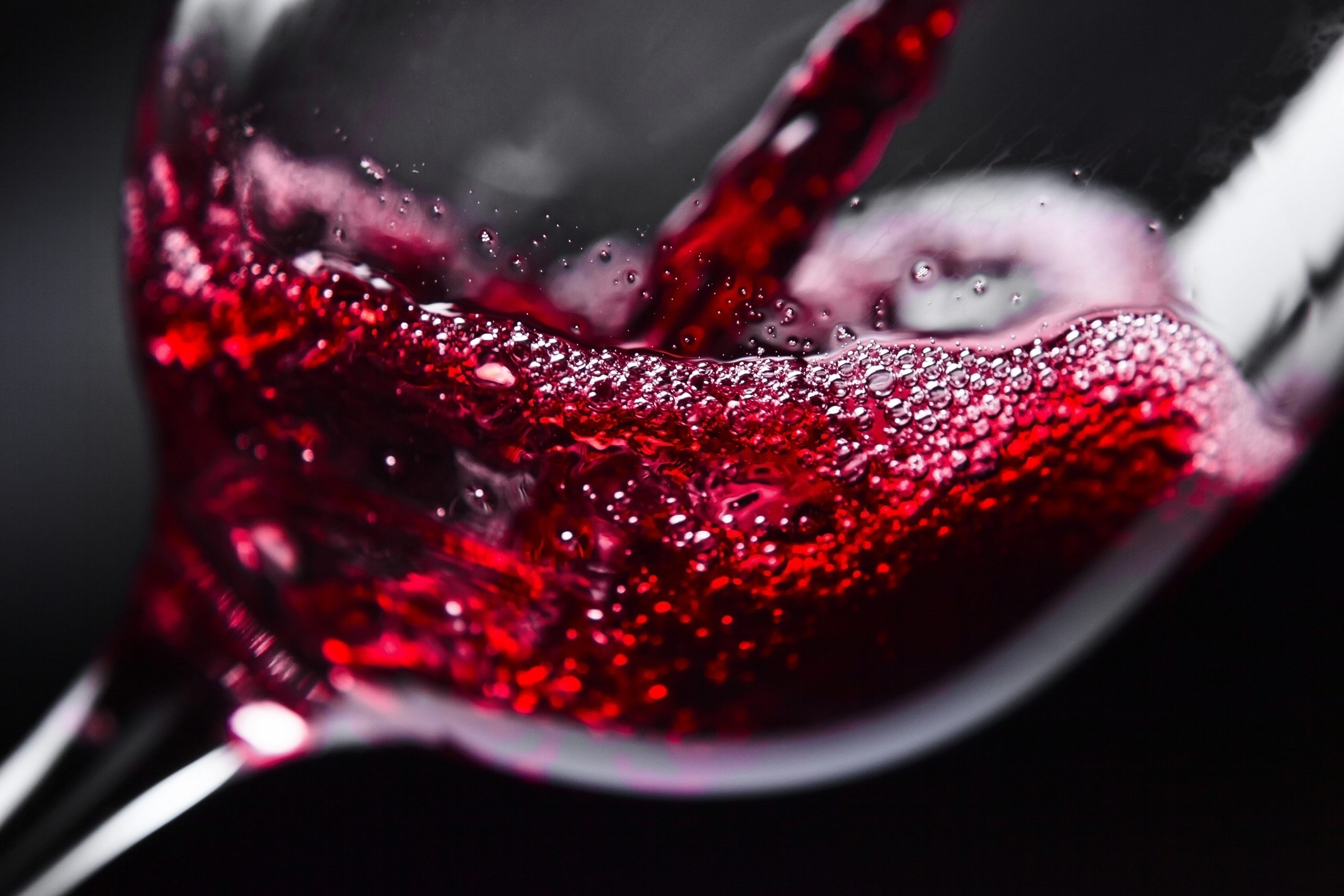 Dr. Rudolph Schutte of Anglia Ruskin University presented his research at the British Science Festival. He believes his findings debunk the notion that moderate alcohol consumption can help to reduce heart disease risk.

Studies have shown an “undeniable protective beneficial relationship” between red and white wine and heart disease, Schutte said. Though “[this] relationship is also seen for alcohol-free wine, so it suggests the benefits are thanks to the polyphenols in the wine rather than the alcohol,” he explained.

Polyphenols have been found to be beneficial to health in a number of studies, a point highlighted by the recent comments of a professor of nutrition, who claimed that polyphenols found in red wine may help to burn calories in food.

Shutte’s research centered around the UK Biobank project, comprising nearly 450,000 people whose lifestyle choices and health were tracked over the course of seven years.

Participants who drank a moderate amount of wine were found to benefit from a 40% reduced risk of coronary heart disease compared with the group average.

However, moderate consumption of beer, cider or spirits was found to increase risk by 10%.

“The current recommendations in the UK are to drink no more than 14 units of alcohol a week. This equates to seven pints of average-strength beer, around nine glasses of 125ml wine, or 14 single measures of spirits,” Schutte said.

“However, our findings show that even low levels of alcohol consumption can be damaging to our health.”

He also believes that studies showing moderate drinkers may have lower health risks than their teetotal counterparts may be flawed.

“A group of non-drinkers will contain individuals who abstain from alcohol due to various pre-existing health reasons, making this reference group surprisingly high-risk,” he said.

“Comparing a group of low to moderate drinkers to this ‘risky’ reference group of non-drinkers could wrongly indicate that alcohol is beneficial to health.

“This is the main driver of the trough of the J-shaped curve.”