A new study published in the peer-reviewed journal BMC Medicine has found that light-to-moderate drinking could be beneficial to one’s health, including for those with heart disease. 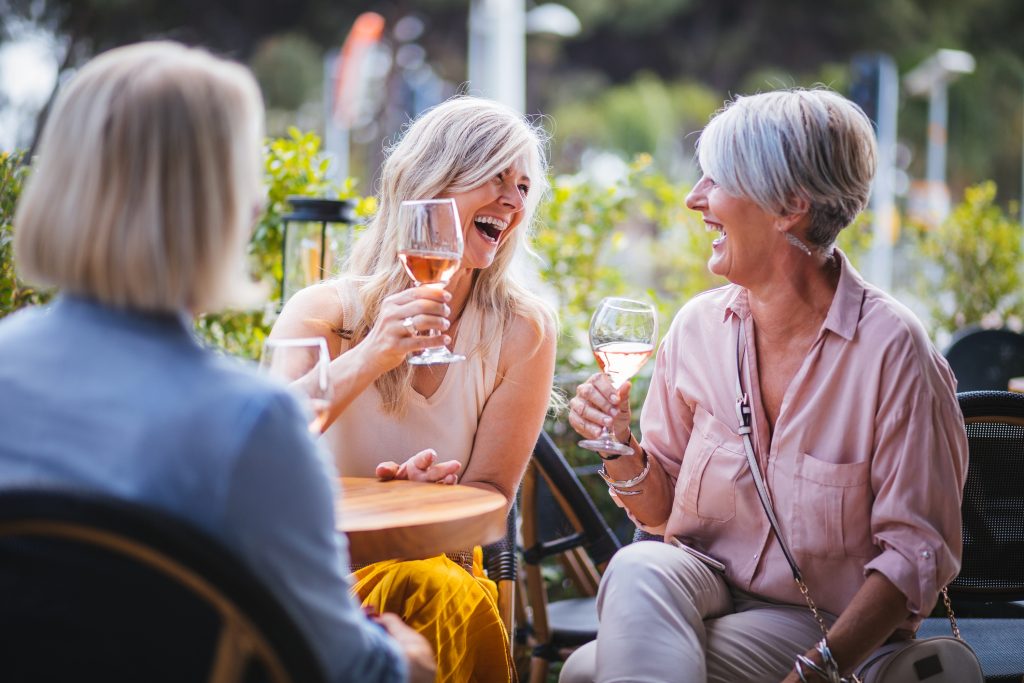 According to the study, entitled ‘Association of alcohol consumption with morbidity and mortality in patients with cardiovascular disease’, patients with heart disease who drank six grams of alcohol per day on average were associated with a 50-percent risk reduction of heart attack, stroke, and even death.

Even those who averaged a higher eight grams of alcohol consumption per day would see a 27 percent reduction in death risk compared with those who did not drink, the study found.

Vinepair states that in the United States, an average pour contains 14 grams of alcohol.

Comprising assessment of some 48,000 patients with heart disease, the research found that, while even increased alcohol consumption up to 62 grams per day was not associated with a heightened risk of heart attack, “non-drinking patients should not be encouraged to take up light drinking because of well-known adverse effects on other health outcomes, such as cancers.”

“Our findings suggest that people with CVD (cardiovascular disease) may not need to stop drinking in order to prevent additional heart attacks, strokes or angina, but that they may wish to consider lowering their weekly alcohol intake,” study co-author Chengyi Ding said, per Reuters.

She did note once again however that “Alcohol consumption is associated with an increased risk of developing other illnesses.”

A separate study in 2019 found that older people with heart failure who consume up to seven alcoholic drinks per week may live longer than those who elect not to drink at all.

Meanwhile, we recently reported the comments of a professor of nutrition, who claimed that polyphenols found in red wine may help to burn calories in food.

Commenting that alcoholic drinks are referred to as ‘empty calories’ professor Lamuela-Raventós  said “I don’t agree with that”, adding, “the main component in wine giving calories is ethanol, but wine also contains minerals, such as potassium, and it has polyphenols, and a diverse range, there are more than 75 kinds, from anthocyanins to flavonoids, and the most famous, which is resveratrol.”

A natural phenol such as resveratrol helps the body increase the amount of brown tissue produced in the body, according to Lamuela-Raventós, which is a type of ‘good’ fat that turns food into heat, which “helps you to burn more calories in food,” she said.