Pernod Ricard ups presence in US and Mexico

Pernod Ricard raised its profile in the US and Mexico with two big investment moves that will amplify its presence in the west. 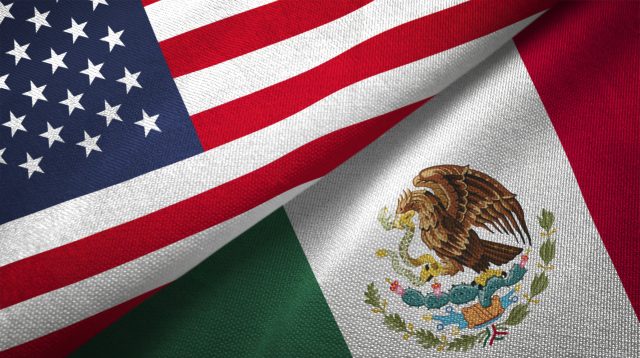 The moves reportedly included the French drinks giant upping its stake in US-based spirits and wine marketer Sovereign Brands as well as securing a deal that saw it buy into the Lenny Kravitz-partnered Mexican spirits brand Nocheluna Sotol.

The decision for Pernod Ricard to “significantly” up its minority investment Sovereign Brands after having taken an initial minority stake in the company last year was outlined in reports that detailed that there were call options in place to potentially further increase its interest looking ahead.

No financials were disclosed about the deal, however, according to reports the partnership has already accelerated the marketer’s brands, including French super-premium sparkling wine Luc Belaire, a range of Caribbean rums sold under the Bumbu brand, Brazilian gin McQueen and the Violet Fog, and French liqueur Villon. 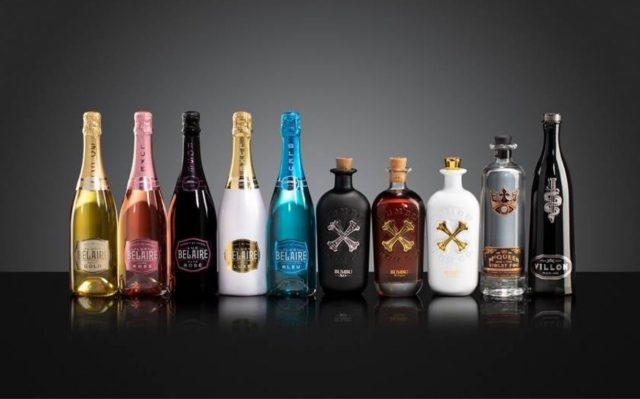 Pernod chairman and CEO Alexandre Ricard said: “Our partnership with Sovereign Brands has already proven to be very successful, with brands such as Bumbu and Luc Belaire now reaching an ever growing number of consumers in the US and abroad. I believe we are perfectly matched as two consumer-centric companies with a shared commitment of creativity, innovation, and brand building.”

The two companies also allegedly have joint projects underway “with an initial brand planned for a full scale launch in the coming months”.

Meanwhile, Pernod Ricard has also reportedly upped its Mexican spirits presence through the Nocheluna Sotol buy – a brand that has been launched this month in Mexico and the US by Casa Lumbre. The investment coincides with musician Lenny Kravitz being unveiled as a partner in the brand. 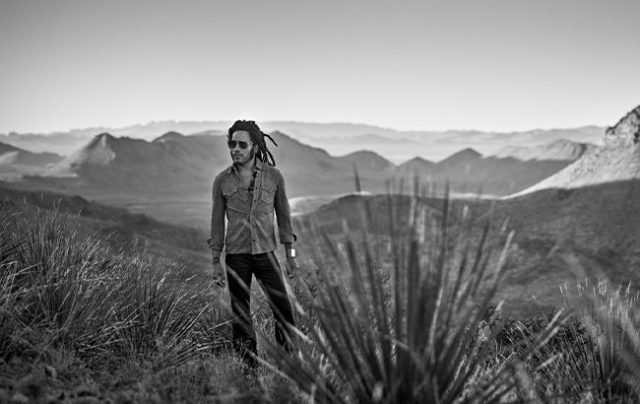 Kravitz said: “As an artist myself, I respect the journey and am inspired by every intricate step of how this team crafts Nocheluna Sotol. I appreciate how this spirit stays true to the traditional ways of making sotol, exemplifying a true understanding of this familial craft. I am honoured to bring more awareness to this incredible spirit and region.”

Casa Lumbre co-founder and CEO Moises Guindi recently revealed that Nocheluna, which is available in “various cities” in the Mexican market with nationwide and “select international expansion and distribution” planned for the end of the year, has “found not just financial investment” but “partners who help foster awareness which can further allow Mexico to reach all corners of the world”.

Sotol takes its name from a plant native to the Chihuahuan Desert region in the north of Mexico.