French drinks group Pernod Ricard has invested in small-batch mezcal brand Ojo de Tigre, three years after it made its first foray into the sector. 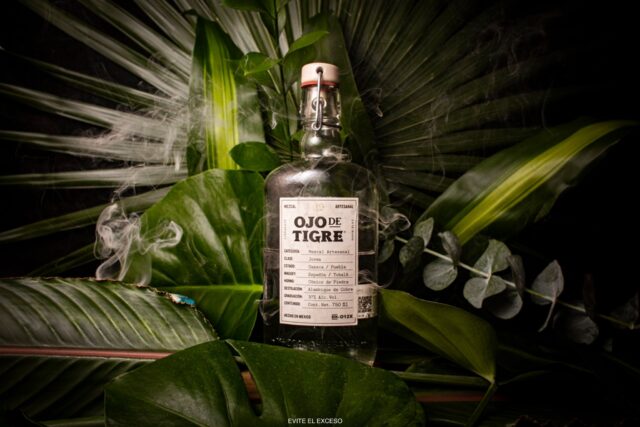 The partnership will see Ojo de Tigre managed as part of Pernod Ricard’s portfolio under its ‘Transform and Accelerate’ scheme.

Pernod Ricard launched its ‘Transform and Accelerate’ plan two years’ ago as a strategy which “focuses on investing in long-term, profitable growth”.

The drinks group has not revealed the extent of its investment in Ojo de Tigre mezcal, but has stated that the deal will strengthen its position in the “fast-growing super premium mezcal” segment and in the Mexican drinks sector.

Pernod Ricard made its first foray into mezcal in 2017 with the acquisition of single village mezcal brand Del Maguey.

Ojo de Tigre, which is available in both Joven and Reposado variants, is made from sustainably-grown agave, specifically the Tobala and Espadín cultivars.

Moises Guindi, co-founder of Ojo de Tigre and co-founder and CEO of Casa Lumbre, said the next step for mezcal “is one that actively invites more drinkers and expands the occasions and uses”.

He added: “This expansion will recruit the next generation of drinkers and guide more mezcal lovers through the category and into our super premium brands. We believe Ojo de Tigre is well suited to this task and Pernod Ricard is the perfect partner for this mission.”

Alexandre Ricard, chairman and CEO of Pernod Ricard said the company was looking forward to “a successful collaboration towards the brand’s future development”.

In March this year, Pernod Ricard made a “significant investment” in Japan’s Kyoto Distillery, the producer of Ki No Bi gin, and Italian bergamot-infused aperitivo brand Italicus, while it also purchased the remaining stake in German gin brand Monkey 47.