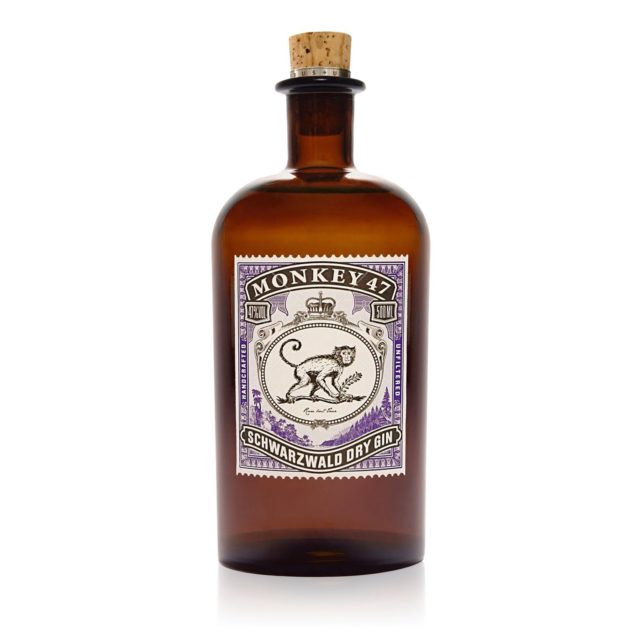 Pernod Ricard first acquired a majority stake in the Black Forest gin brand in 2016. It has now bought the remaining stake that it did not already own in the company.

Founder of the brand, Alexander Stein, is to continue his involvement with the brand in an advisory capacity.

Monkey 47 gets its name from the fact that the spirit includes 47 different botanicals including spruce tips, lingonberries, elderflower, sloes and blackberry leaves. It is now sold in 100 countries on four continents.

Stein said that this agreement was the “logical consequence” of the brand’s partnership with Pernod Ricard.

He added: “I would like to thank Pernod Ricard for walking the talk. It has been a fantastic journey and I look forward to personally contributing to Monkey 47’s future trajectory.”

Alexandre Ricard, chairman & CEO of Pernod Ricard, said: “This partnership is a clear example of Pernod Ricard’s ability to incubate small independent distilleries while respecting entrepreneurial freedom and the brand´s core values. However, Monkey 47’s success story would not have been possible without Alexander Stein’s trust, authenticity and entrepreneurial spirit, for which I am grateful.”

Monkey 47 is one of many distillers that has pledged to donate neutral spirit to help fight the hand sanitiser shortage during the Covid-19 pandemic.

It follows an announcement yesterday (25 March) by Pernod Ricard, stating that the Covid-19 outbreak will have “widespread repercussions” on business. The French drinks group said that it was expecting its operating profit to fall by 20% in FY20 owing to the collapse of the travel retail and on-trade sectors.

In 2019, the company said it was to merge its two French businesses, Pernod and Ricard, this year, which would lead to 280 jobs being open to voluntary redundancy.