Though we might consider a chilled glass of something to be the ultimate remedy for beating the heat, on-trade drinks sales fluctuated during July’s hottest fortnight as many consumers stayed at home rather than risk their local beer garden. 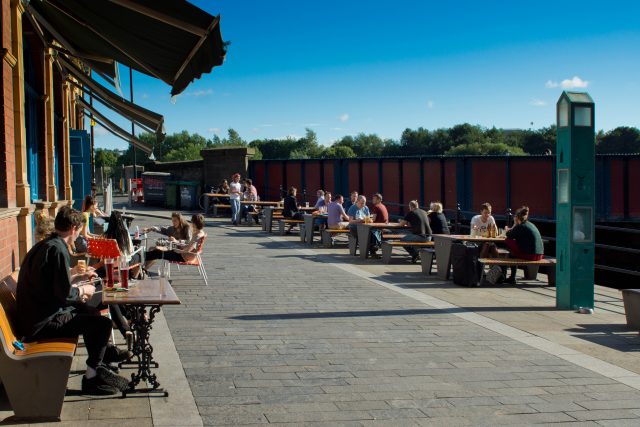 CGA by NielsenIQ’s most recent Drinks Recovery Tracker has revealed that while sales by value increased in the week from 10 to 16 July, in the week up to 23 July they dropped as the mercury in some parts of the country reached 40°C.

From Tuesday 19 July to Friday 22 July, sales dipped by between 10% and 14%. However, as the fierce heat subsided and consumers were once again prepared to leave the house, positive trading resumed on Saturday 23 July. CGA partially attributes this to pubs screening the Ultimate Fighting Championship Fight Night that evening.

Jonathan Jones, CGA’s UK and Ireland managing director, said: “It’s not often that we see sunny weather have a detrimental effect on drinks sales, but the recent heatwave was just too much for some consumers and operators…As always, there will have been winners and losers, but overall it’s been a tough summer so far for the On Premise.”

Jones hoped that, despite the pressures of inflation and rail strikes, operators would soon face favourable conditions: “…more sunshine but bearable temperatures, and plenty of staycations to give sales a desperately needed boost in August.”

Though it is a contentious topic, there is evidence to suggest that beer (in moderation) really is good for hydration.