The five countries that drink the most Guinness in the world

Though the answer may sound obvious, Ireland does not actually take top spot when it comes to the countries that drink the most Guinness. In fact, we’d be very impressed if you guess all of the top five correctly. 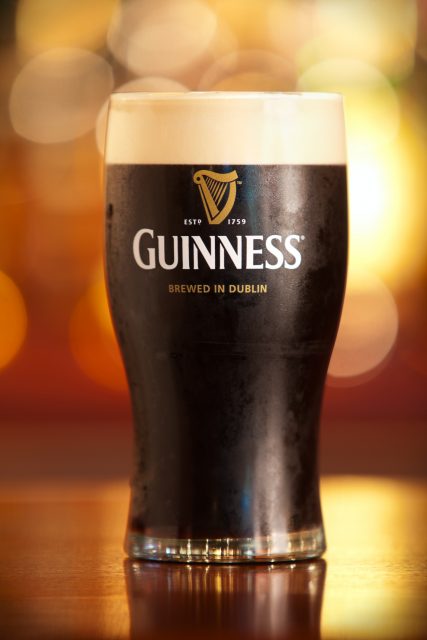 Arthur Guinness famously signed a 9,000-year lease for the brewer’s St. James’ Gate Brewery in Dublin, Ireland in 1759. Today, Guinness is brewed in 49 countries around the world and sold in over 150. The brand owns breweries in five countries; the original Dublin outpost, one in Malaysia and three in Africa, specifically Nigeria, Ghana, and Cameroon. These locations provide a clue as to where drinks the most Guinness in the world.

Per the Smithsonian Magazine, the reason Guinness has established such a presence in Africa can be traced to when beer began being exported from Ireland to Trinidad, Barbados and Sierra Lone in the early 1800’s. As the British empire established colonies or had soldiers posted, Guinness would send its beer.

But back to the matter at hand: where drinks the most Guinness?

The United Kingdom is the undisputed king of Guinness drinking, presumably with its proximity to the original Guinness brewery in Ireland playing a key role. Indeed, as we previously reported, one out of every 10 pints sold in London is a Guinness.

Though not a surprise that Ireland makes the list, perhaps the shock is that Guinness’ birthplace does not come out in top spot. However, according to a factsheet supplied by the Guinness Storehouse, Ireland does come second in the stakes. 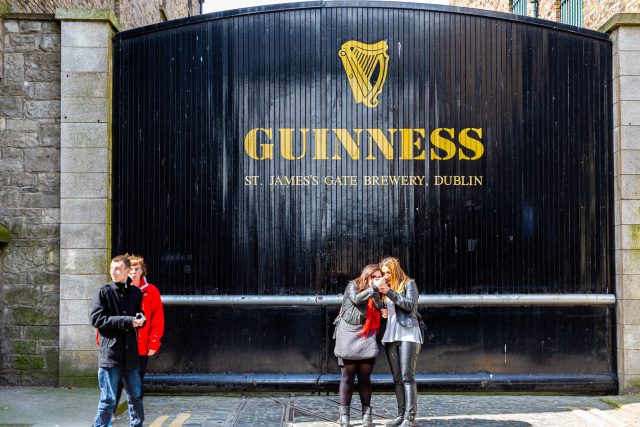 Yes, one of the destinations of Guinness’ five breweries, Nigeria comes in third place, with Guinness having been sold there since 1827. Predominantly, it is sold in glass bottles, rather than pint glasses or cans. Guinness Nigeria was founded in 1962 with the construction of a brewery in the heart of Lagos.

It’s official; the US loves Guinness – and it’s no surprise given the emigration of Irish people to America in the 19th Century. Today, with Irish pubs a mainstay in cities across the States, and the nation’s passionate St Patrick’s Day celebrations, Guinness remains a firm fixture.

Cameroon, another nation that’s home to a Guinness brewery takes the fifth and final spot on the list of the countries that drink the most Guinness. However, recent news suggests that Diageo has agreed to sell Guinness Cameroon to France’s Castel Group in a deal worth $459.8 million.

With Guinness now launching a series of experimental new products, it appears that owner Diageo still has big plans for the future of the Irish stout.