The mixer company’s CEO has dug deep to buy £1 million of Fever-Tree shares after the firm’s stock crashed by 26% last week. 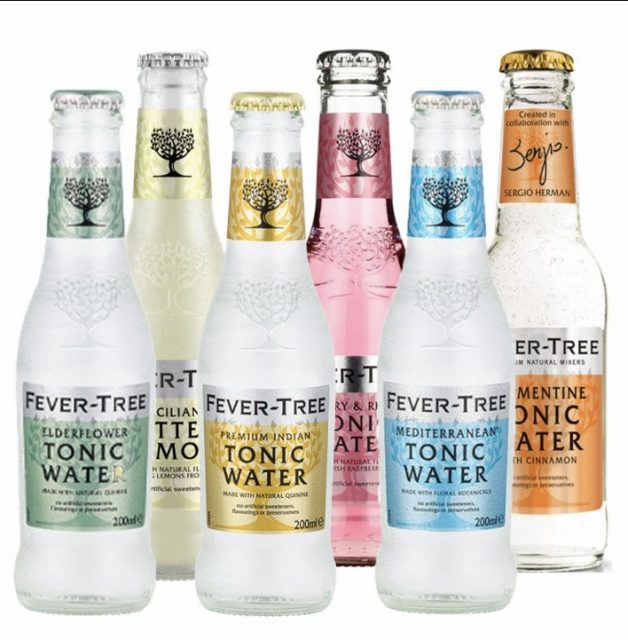 Last week, the premium mixer company slashed its profit forecast by a third, saying that labour shortages in the US and soaring costs were limiting its production. The ongoing glass shortage has also hit the tonic firm hard.

These “rapid shifts” in the past eight weeks and the “exceptionally challenging environment” would dent earnings for the year, the firm warned, before revealing the brand’s EBITDA guidance had dropped to £37.5-£45million, down from £66million.

The news, announced on Friday, saw Fever-Tree’s stock plummet by 26%.

This week, news has emerged that CEO Tim Warrillow has bought 115,000 Fever-Tree shares at a cost of 870.8p each, amounting to £1million worth, to help keep the company’s head above water.

According to Warrillow the business was “working on a large number of initiatives” and working closely with suppliers to fend off the crisis, he reassured investors last week.

It comes as Fever-Tree shares have fallen by 66% since 1 January 2022, with the company potentially seeing this as an opportunity to cash in on a rebound.

US staff shortages have forced Fever-Tree to up its production in the UK, from where it will ship products to meet demand. However, with sea-freight rates shooting up by as much as 50% in recent months, the shift is seriously squeezing the company.

Analysts at RBC said they were “somewhat surprised” by the dramatic cut in forecast guidance, given that the pressure on logistics and glass costs had been known “for many months”.

Fever-Tree has said that customer demand remains “very strong”, especially in the US, with an 11% jump in revenue year on year, and that it remains confident of “delivering a strong full-year revenue performance.”