Gweilo Beer and Salt Beer Factory have teamed up to launch an NFT beer in the UK, helping beer lovers to join the crypto marketplace. 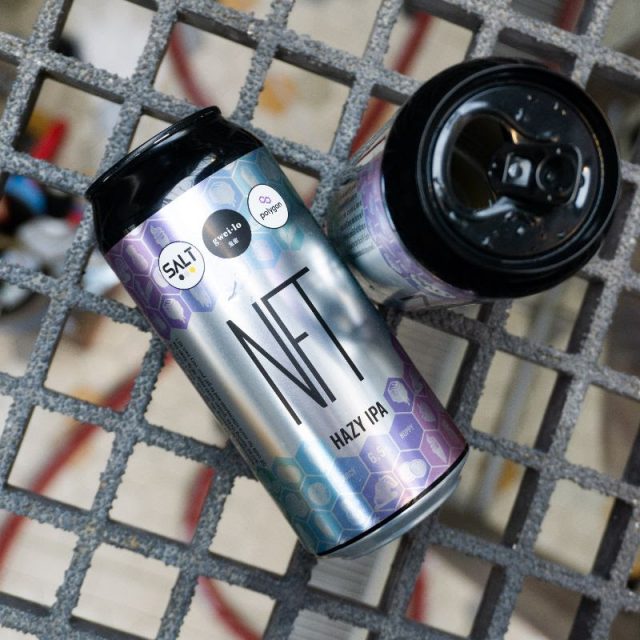 The collaboration, which saw the breweries pair up with blockchain technology platform Polygon, has led to the creation of an immersive community initiative for beer lovers and the NFT curious with the introduction of the very first NFT beer that is “designed by people, to be enjoyed by people”.

Consumers who buy the NFT beer can redeem their own Polygon NFT by scanning a QR code on the can, which will be stocked in selected Asda stores across the UK.

The recipe for the beer as well as it’s stylings are set to evolve every six months and will change as winners collaborate with Gweilo’s head brewer Charlie Johnson and Salt’s head brewer, Colin Stronge, to develop their own craft beer recipe and can designs.

The beer, in its initial launch phase will begin as a 6.5% ABV hazy IPA that has an oat base and offers up notes of fresh guava and lime with lots of Citra in the foreground and Incognito and Simcoe as a backdrop.

Gweilo beers, which originally hail from Hong Kong, have been available in the UK since December 2020, while Salt Beer Factory, based in Saltaire, West Yorkshire was founded in 2018 and has always had a vision to create beers for everyone. This collaboration, it highlighted, is simply an expansion of that ethos.