Sales of pop princess Kylie Minogue’s wine brand in the off-trade are surging, even on the back of the remarkable early success of her brand, which sold one million bottles in double quick time to become one of the fastest-growing wine brands in the UK. 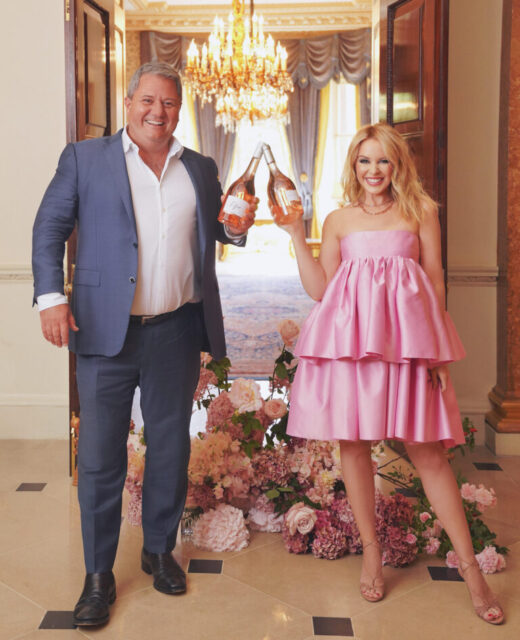 According to Nielsen data cited by The Grocer, the brand is now worth £18.9m, with volumes up a staggering 314.9%.

“I’m unbelievably humbled and thrilled by the global response to Kylie Minogue Wines. To sell over a million bottles in less than a year has been incredible, and testimony to the amazing producers and winemakers the brand has been lucky enough to work alongside.”

London-based Benchmark Drinks, a distributor and brand developer works with Kylie Minogue on the wines, and will be hoping to replicate her success through its partnership with Take That singer Gary Barlow.

Barlow has added an organic rosé to his wine range, produced by Peninsula Viticultores in Spain. The wine is made from 100% Tempranillo, with the grapes harvested in Castile at night.

The Take That singer spoke to db about his foray into the wine world, from the challenges of finding the right blend to why piano keys are an integral part of the branding. You can read our interview with him here.