The supply of bottles for companies including Bacardi and Carlsberg could be shattered by strike action this summer, by Owens-Illinois Glass workers in Scotland. 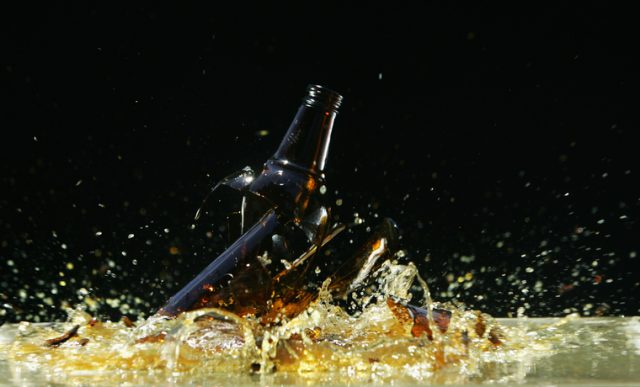 The strike is due to take place across three sites. While there will be a 24 hour strike at Devilla Forest Quarry in Alloa, Scotland, from Wednesday 15 June, there will also be 48 hour walkouts at the Glasshouse (also in Alloa) from 16 June and further strike action taken at the O-I Plant in Edinburgh Way, Harlow from 19 June.

According to British and Irish trade union Unite, 160 members working across these three sites will participate in the strikes. The dispute concerns a pay offer of 4%, which the union argues is akin to a pay cut given that the real inflation rate stands at 11.1%.

Unite general secretary Sharon Graham said: “O-I Glass needs to return with an acceptable offer or face strike action by our members, who will have the full support of their union in this fight for fair pay.”

Tony Devlin, the union’s general officer, blames O-I Glass for the expected disruption to domestic glass supply, saying: “This dispute will cause a considerable shortage of bottles for UK drinks companies…The company has been given every opportunity to make a decent pay offer but it has chosen not to.”

Among the brands affected, according to Unite, will be blended Scotch whisky brand Chivas Regal. The drinks business has reached out to ask what, if any, preparations the company is taking for any forthcoming bottle shortage.

Devlin went on to say: “Even at this late stage strike action and the extreme disruption to the company’s customers can still be avoided if O-I Glass make an offer that meets members’ expectations.”

Strike action is not the only current threat to bottle supplies. Rising production costs and the war in Ukraine have both caused shockwaves in terms of securing raw materials required for the packaging of alcohol products.