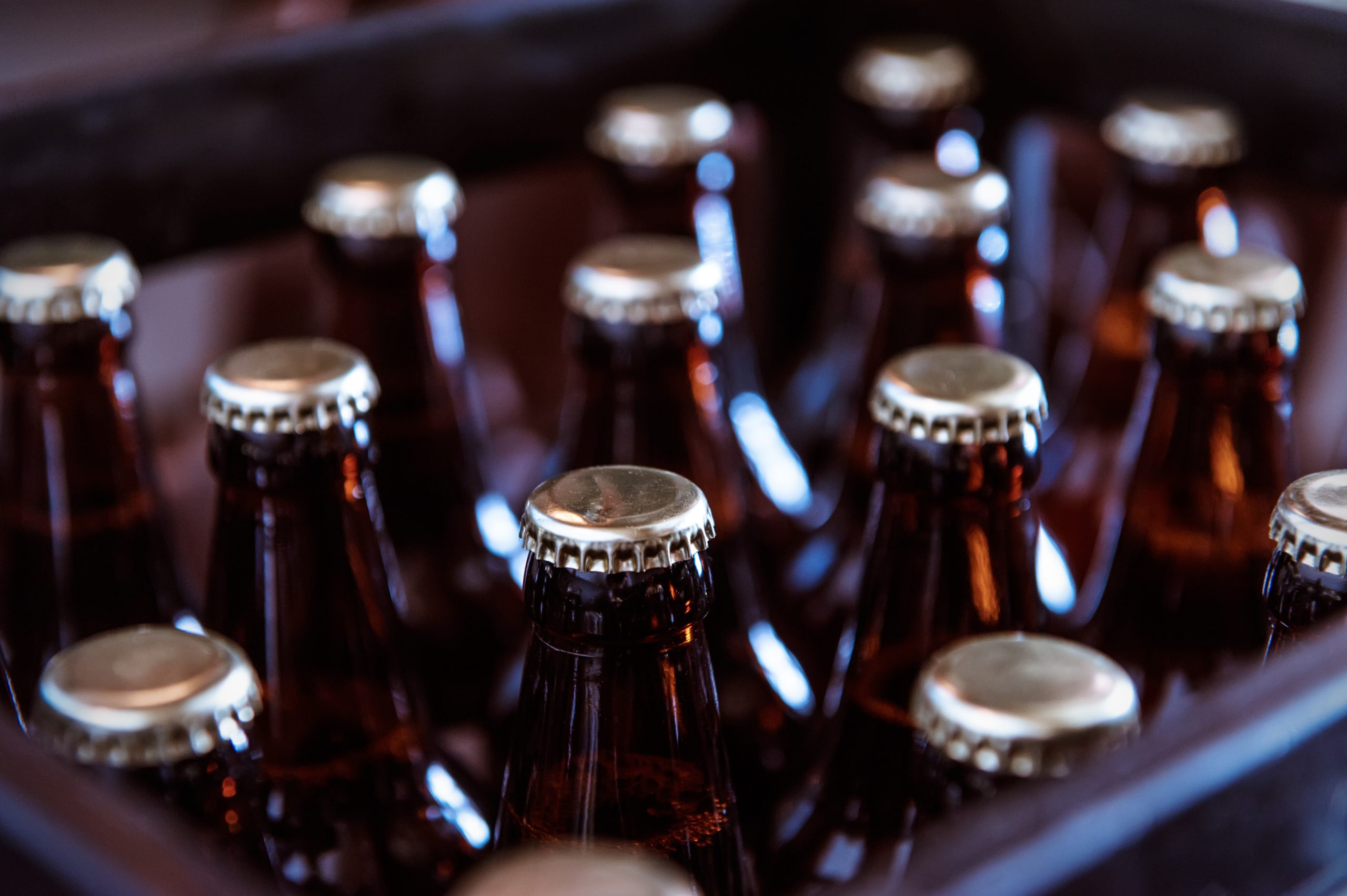 Julie Dunn, operations director of Dunns Food and Drinks, has warned that bottle shortages elsewhere in the world could also hit the UK.

The cost of beer continues to rise, and German brewers are being forced to pay up to 80% more for new glass bottles compared to a year ago.

Rising energy prices are one of the major factors affecting the beer bottle shortage. The news follows a warning that the cost of German beer could rise by up to a third, as the hike in energy costs takes a toll on producers.

Dunn warned that “it won’t be long before the glassware shortage hits UK consumers”.

She said: “Our wine and spirits suppliers from around the globe are facing ongoing struggles that will have a knock-on effect,” meaning less variety in the bottled beers on UK shelves.

The use of cans could grow as a result of the glass shortage, but this threatens to potentially devalue some beer brands.

Dunn explained: “Specialist bottles and glassware hold a very important place in the heritage of the beer industry and I expect that while some breweries will convert to cans to ensure consistent supply, others will look at this as devaluing the brand, so will inevitably pass the additional cost onto beer drinkers.

“We sell a huge amount of beer from Germany, so I would expect us to feel a fairly seismic hit in the very near future.”

Germany employs the ‘pfand’ system for recycling bottles. When buying certain products, consumers pay a deposit (pfand) for the container, which they can reclaim on return. The UK implements no such national system, suggesting that the effects of rising production costs could be even more severe.