A British man was arrested by the FBI last week for allegedly spearheading a £13 million whisky scam defrauding more than 150 investors. 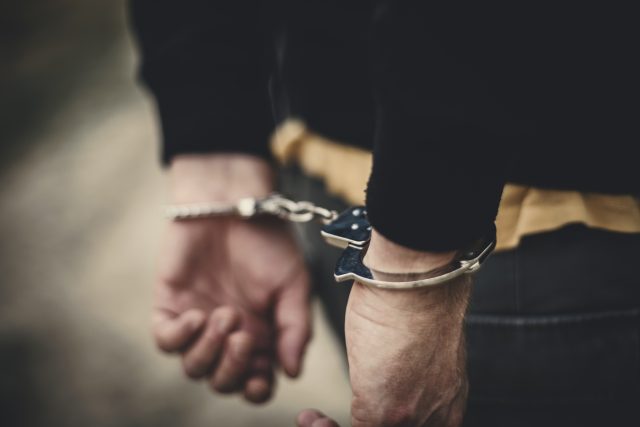 British national Casey Alexander has been arrested for his alleged role in a drinks scam targeting elderly people in the US.

Casey has been accused of working with three companies – Charles Winn LLC, VWC LLC and Windsor Jones LLC – which would phone older US residents and promise them significant returns on investments made in rare whiskies and fine wine.

The fraud was exposed when an 89-year-old man from Ohio phoned police after being tricked out of US$300,000 by the scammers, having been told he would be able to double his investments in just three years.

According to a report by Cleveland.com, Alexander even travelled to the US to meet potential investors face to face, after having first cold-called them, using “aggressive and deceptive tactics”.

Exclusive parties in Scotland were further dangled as bait to snare whisky investors interested in expressions such as 2017 Craigellachie Scotch.

Elderly investors were apparently taken in by the British accents used by the fraudsters, along with their supposed whisky nous.

When some of the victims wanted to retract their investments, they were told that the companies were restructuring and they would have to wait for their money, which never materialised.

FBI agents say that Alexander handled the finances for the London-based scheme, which came unstuck when “an unidentified man” who had previously been convicted of securities fraud helped to bring down the operation.

Alexander now awaits trial in the US. District Court Magistrate Judge Tom Parker set Alexander’s bond at US$50,000 at his initial appearance.

White collar drinks fraud is on the rise, and as db reported in April, a British pair was accused of duping wine collectors in a £76 million ‘Ponzi scheme’.

In March, it was revealed that a company had been imitating drinks giant Diageo in order to relieve would-be investors of their hard earned dough. The fake company recommended that people invested in Diageo to secure up to 3.5% interest with bonds that came with “Financial Services Compensation Scheme protection.”