Trivento: Our Golden Reserve Malbec is the ‘essence’ of its terroir

Argentine wine brand Trivento continues to build on the success of its flagship Golden Reserve Malbec, celebrating the history of the Lujan de Cuyo terroir, of which the wine is the “purest expression”. 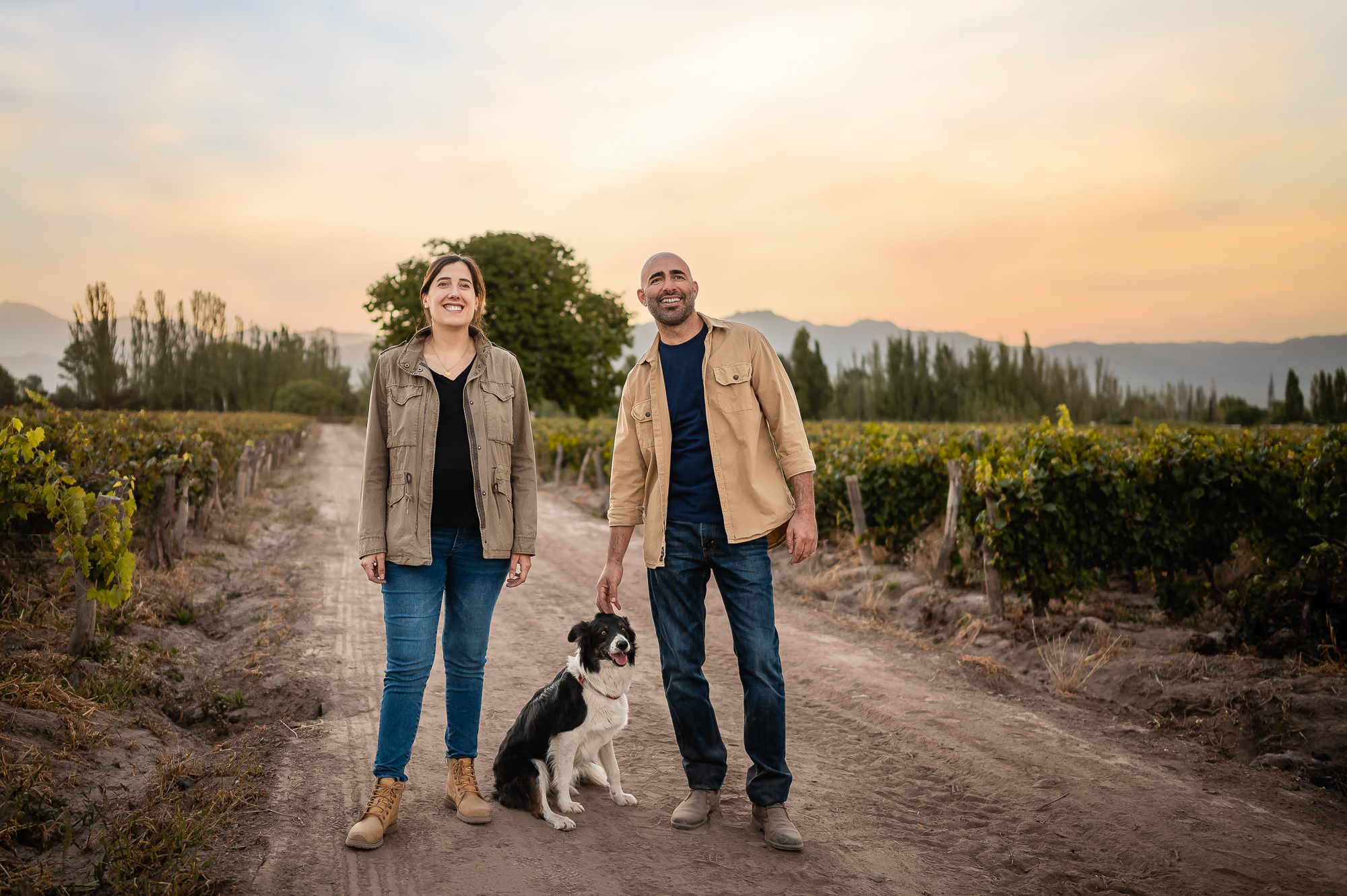 Germán Di Cesare, head winemaker at Trivento, began working at the winery in 2002, when the wines from 2000, the first vintage of Golden Reserve, were being released.

Twenty years on and the Golden Reserve has grown into the brand’s flagship wine, embracing the individuality of the land from which it is grown.

“Golden Malbec is the purest expression of Lujan de Cuyo, which is its essence,” Di Cesare says.

The wine brings together four terroirs in Lujan de Cuyo – Vistalba, Las Compuertas, Perdriel and Agrelo – each one providing components that come together in a blend of red fruit and soft tannins.

Since first release, Di Cesare and his team have taken steps to increase production of Trivento’s Golden Reserve, while maintaining terroir identity.

“Our plans of consistent growing still stand,” he says.

For the 2020 vintage, Trivento is releasing 90,000 cases, with plans to increase production to 105,000 cases by the next vintage release.

“We are very ambitious about Trivento Golden Reserve Malbec growth in the US, the UK, and other important markets. However, we are aware that the volume has a limit, and this limit is the terroir identity of the wine. We privilege the quality and origin of the wine over the volume,” Di Cesare says.

With the first vintage of Trivento Golden Reserve in 2000, Di Cesare sees its history as “a direct relationship with the evolution of the Argentine viticulture of the last 25 years”. 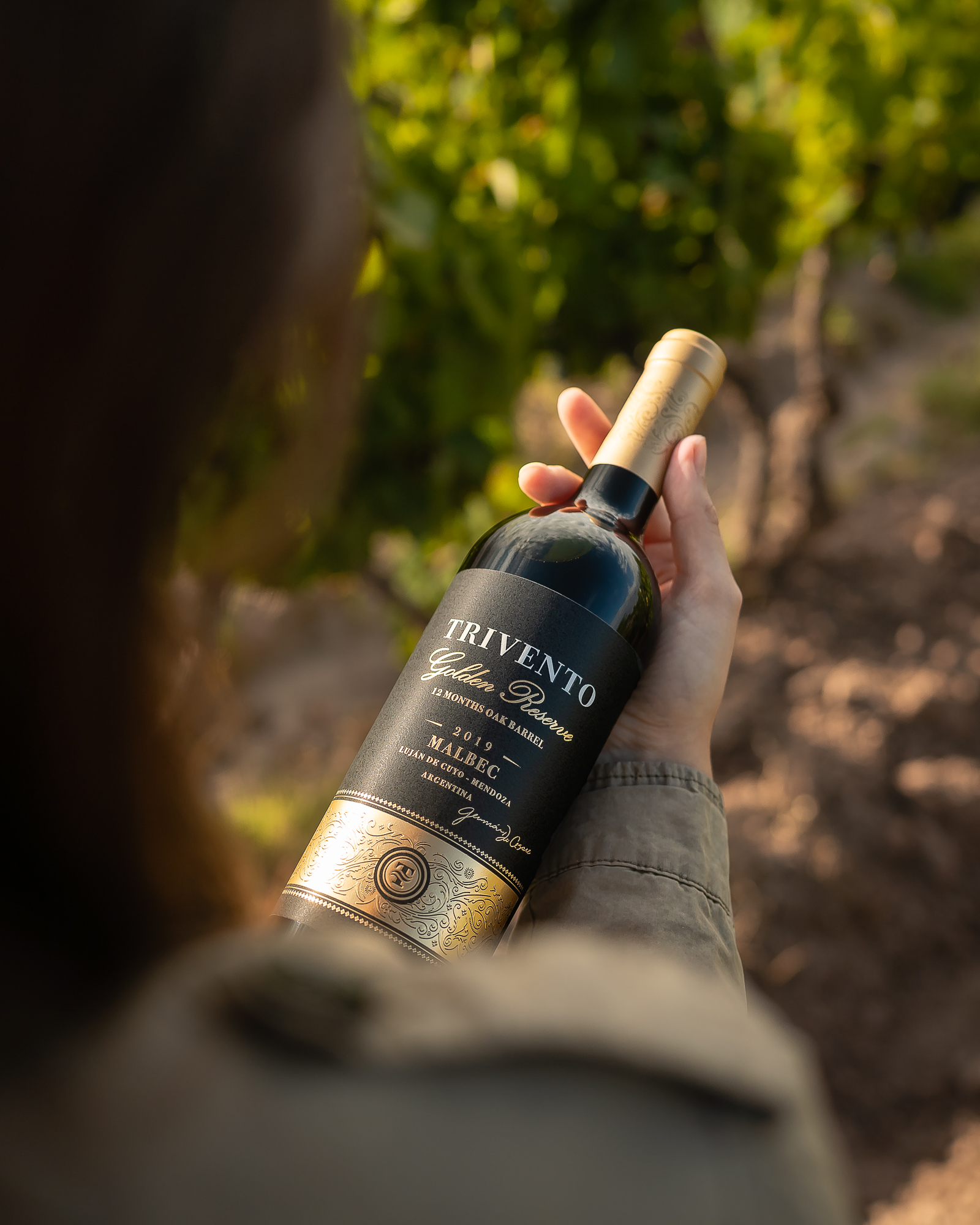 “By the end of twentieth century, the Malbec variety was beginning to arouse curiosity and then astonishment among wine consumers,” he says, explaining that the Lujan de Cuyo region was in many ways directly responsible for this growing interest.

Following the trends of the time, Trivento’s Golden Reserve was born a voluminous wine with bold, ripe red fruit flavours. But as Di Cesare’s knowledge and understanding of the terroir developed, so did the wine.

Over time, he understood the potential of the Luján de Cuyo terroir. The Trivento team carried out soil studies and analysed the effects of climate for later defining accurate agricultural work, such as correct irrigation or greater precision of the harvest moments, and oenological techniques, like less extractive fermentations or less use of oak, to exalt the expression of the Lujan de Cuyo terroir.

“Trivento Golden Reserve Malbec preserves its origins with a more refined style. It reveals elegance, silkiness with fresh sensations, long on the palate and a wide variety of red fruits,” says Di Cesare.

Working at Trivento since 2002, Di Cesare was promoted to oenological director of the winery in 2017. Having worked on the Golden Reserve for the past two decades, the wine now also benefits from the expertise of another winemaker, Magdalena Viani, who joined the team in 2014. 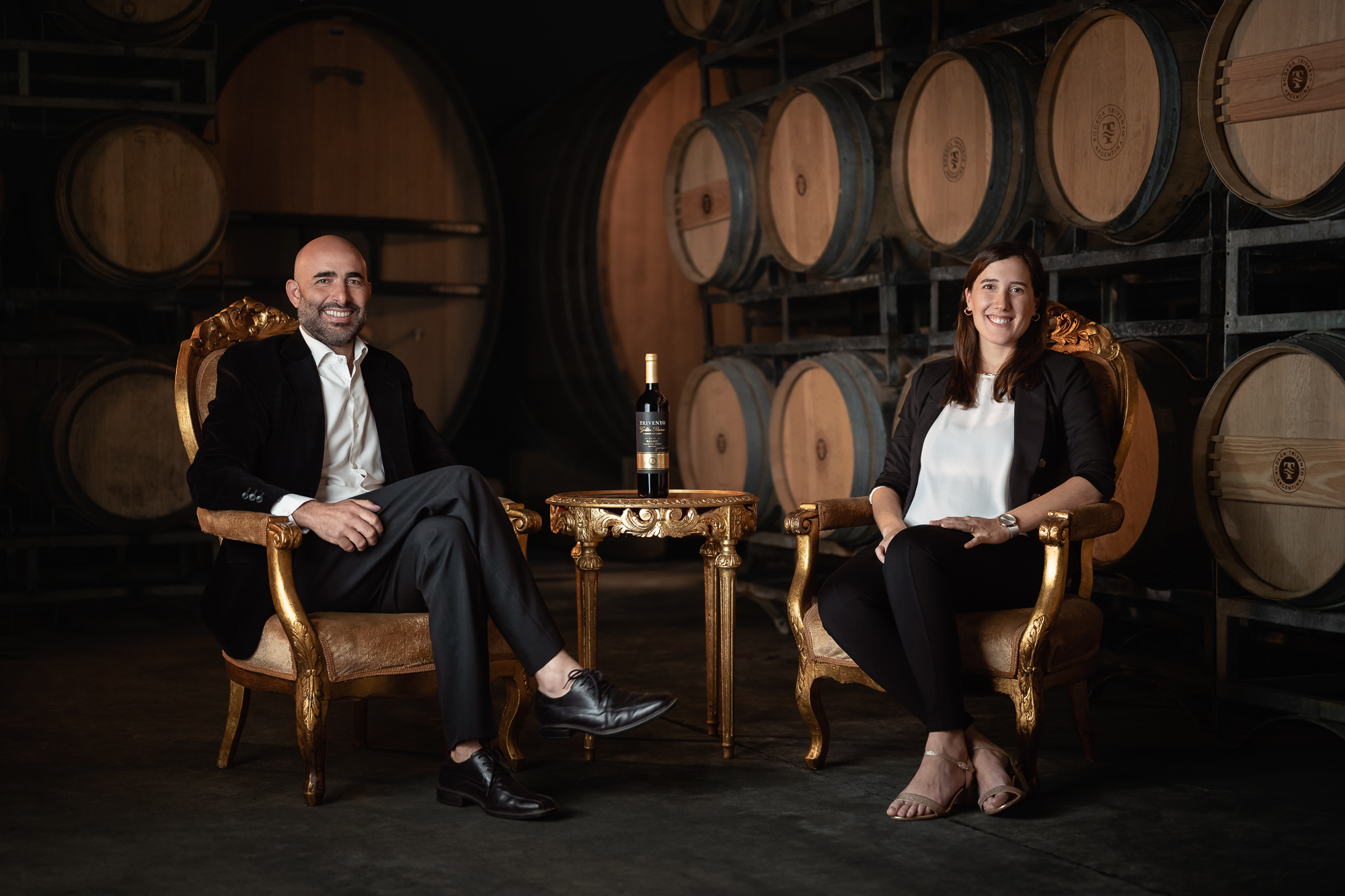 While Di Cesare brings experience and knowledge to the table, Viani offers a fresh perspective. The 2020 vintage benefits from “a more precise and delicate wine” thanks to Viani’s contribution, Di Cesare notes.

Despite the challenges that 2020 brought, Trivento has thrived. 2020 and 2021 saw sales grow significantly, particularly in markets such as the US, the UK, Mexico, Brazil, South Korea, Canada, and Switzerland. “E-commerce was a key player that significantly increased our sales,” Di Cesare adds, noting that while 2022 has seen a slight decrease in online growth, the return of the on-trade is responsible for this stabalisation.

Not one to be slowed by a global pandemic, Trivento became certified as a B Corp last year, “making our commitment with the society and the planet a long-term vision of the winery”, notes Di Cesare, who hopes to continue on the journey for a “unified vision of the wine and its future” for many years to come.