An easy-to-use device that measures alcohol in your system via a smartphone app has been invented by a research team of biomedical engineers. 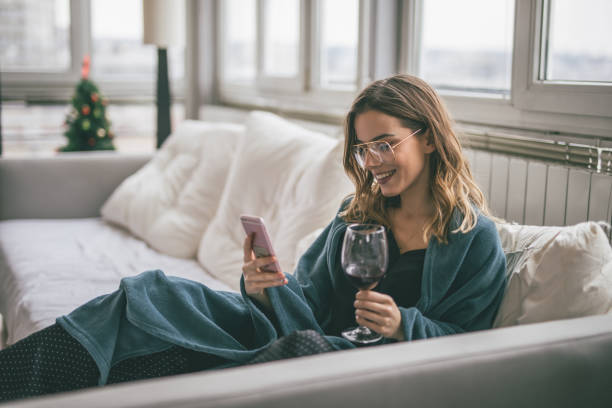 The painless wearable sensor, which aims to make health decisions easier for the public in general and people with diabetes specifically, takes a measurement for blood sugar, lactate levels and the amount of alcohol in a person’s body.

A California-based research team has published a paper in Nature Biomedical Engineering debuting a prototype of a sensor to be worn on the skin that with the help of a smartphone app will take these readings.

While the project is in its early stages, according to the researchers they’re hopeful that the device will be brought to market soon.

Farshad Tehrani, Ph.D., the founder and chief executive officer of AquilX, a start-up firm focused on the device, told medics at Healthline: “You and I and everybody can use this piece of hardware and have great insights on the movement inside the body; hormones, and more. We call it the ‘lab under the skin.’”

The idea originated after Tehrani was sitting in his mother’s Southern California kitchen a few years back when he was Ph.D. student at the University of California San Diego. His mother, who has type 2 diabetes, pulled out her blood glucose meter to check her blood sugar.

Tehrani remembers: “She was looking at me with pain in her eyes and said ‘I have to do this all my life.’ In that moment, I decided to make it my life’s mission to make this beautiful woman’s life better.”

What followed was Tehrani studying the market to find there are two continuous glucose monitors currently available in the US and that both, in his view, have painful insertion devices.

Initially, Tehrani admitted that he pondered making his Ph.D. work focused on that pain alone. But as he researched, he discovered that a device needed to be created that not only brings less pain to people, but also tracks more vital information for all people looking at monitoring their health.

“The fundamental motivation for a Ph.D. is to do something never done before, so multi-use, we realised, has value,” he added, suggesting that the device could be rolled out fairly soon, considering the technology was already fully functioning.