The nine best selling Champagne brands in the United States

After the United States became the biggest export market for Champagne by volume in 2021, we reveal the best selling Champagne brands in America. 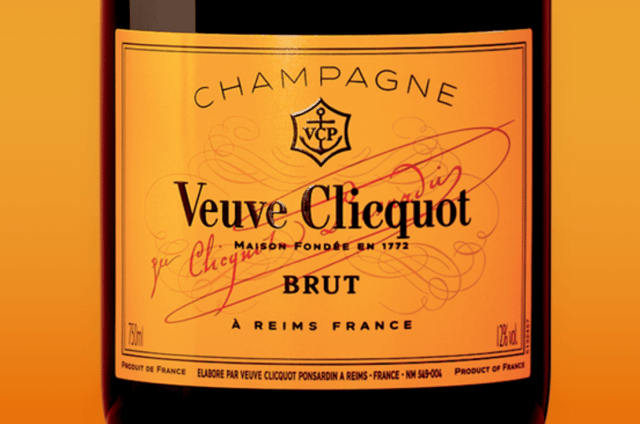 Yes, Champagne experienced an enormous surge in export volume to the United States in 2021, as we previously reported, with a 62% increase in shipments from Champagne to the US in 2021 compared to 2020.

This makes the United States the second-largest Champagne consumer in the world after France.

Though the leap may have been made to look particularly pronounced when compared to the pandemic dark days of 2020, the 2021 export figures were still 15% up on 2019 – outperforming the previous leader, the United Kingdom.

But with all this fine fizz heading across the Atlantic, what bottles and brands have become the best selling in the United States?

Here are the top nine best selling Champagne brands in the United States*:

Of the nine, Laurent-Perrier enjoyed the largest jump in exports at 63.8%, while as a whole the leading brands ameliorated by 25.4%.

It is worth noting that the United States’ promotion to top spot for Champagne exports relates to shipments by bottle specifically. The country already held first place in terms of sales by value.

It was a year of records in Champagne in 2021. A new first was set for turnover last year, with the value of shipments for 2021 reaching almost €6 billion – 14% higher than the previous record set in 2019.

Exports hit 180 million in 2021, another record, with the US being a primary driver of this growth. For everything you need to know about Champagne in 2021, click here.