Chapel Down has become the official sparkling wine for the England and Wales Cricket Board (ECB), ahead of the opening match of the country championships, a major coup for the brand that was previously partnered with Champagne. 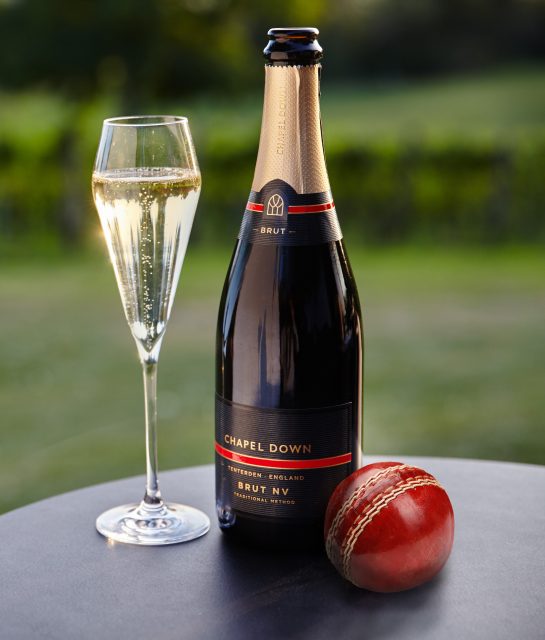 The partnership will see Chapel Down’s sparkling wine offered to winning teams on the podium at all Men’s International, Women’s International and Domestic Finals, highlighting the brand to a global audience of million. It also marks the first time the  ECB has partnered with an English sparkling wine brand – a particularly good fit for one of England’s largest sparkling wine producers and the “epitome of the British sporting season”.

The announcement comes ahead of the first day of the LV= County Championship which starts on 7 April.

Chapel Down CEO, Andrew Carter, said he was thrilled at the move, with ECB Sales & marketing director, Russell James, adding that it was “great to be teaming up with a quality home-grown brand across international, domestic and recreational cricket.”

The partnership is the latest in a growing number of sporting and artistic associations that the sparkling wine producer has embarked. It is already the official sparkling wine of the Oxford & Cambridge Boat Race and Ascot Racecourse, as well  having a partnership with The Donmar Warehouse theatre, the Turner Contemporary gallery and the Royal Opera House.