Turnover at Oddbins’ supplier European Food Brokers Limited fell by nearly £10 million in the 12 months to 31 July 2020, following its main customers going into administration in 2019 – however losses seem to have stabilised, on the back of very strong online sales. 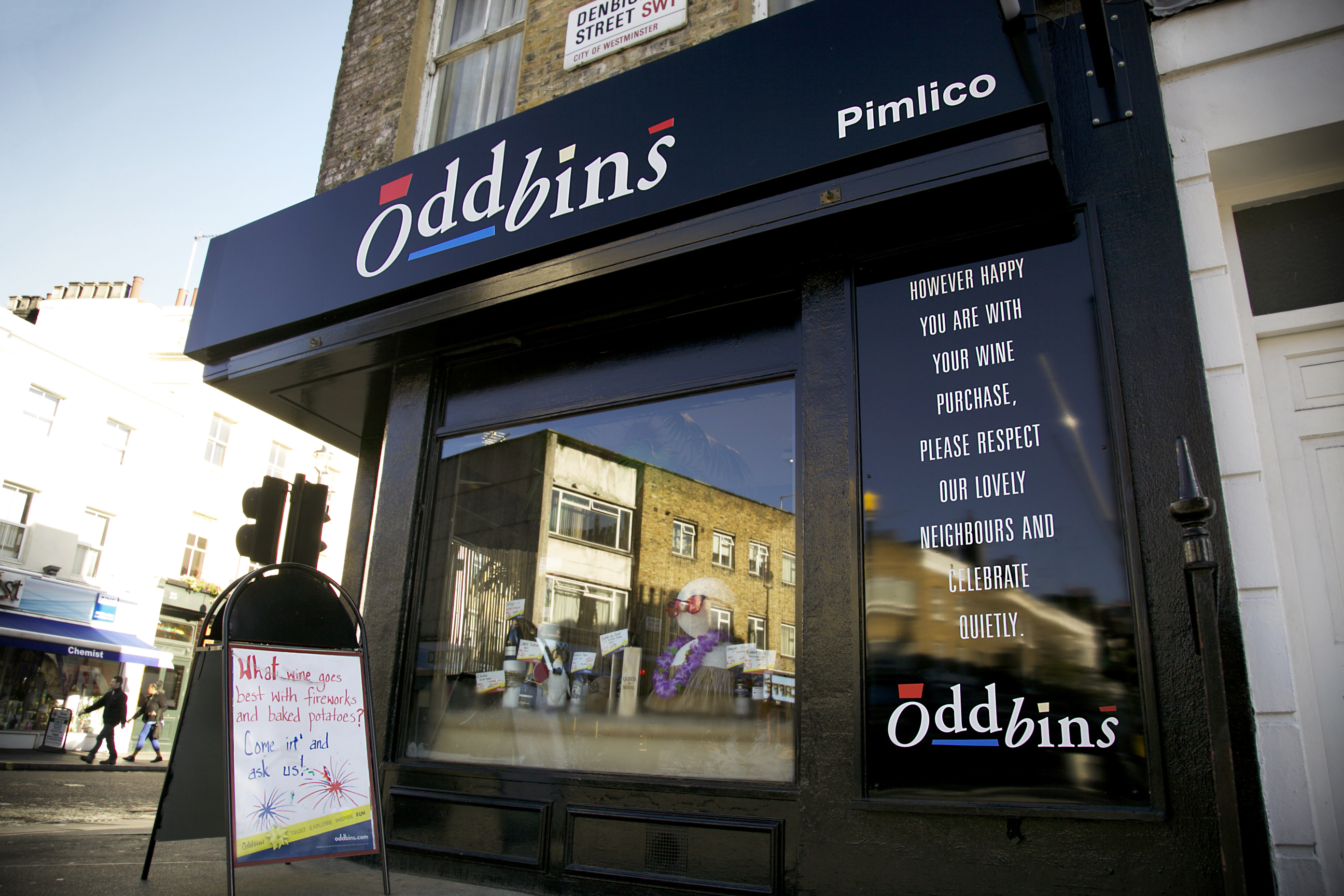 Turnover at the company – a subsidiary of the main parent group, EFB Holdings Ltd that acts as the group’s wholesale company – was recorded at £7.38 million for the year to 31 July 2020 – down £9.9million from the previous year’s £17.28 million.

However the accounts filed this week at Companies House showed that the company’s profit margins had almost doubled – from 6.6% to 12% over the same period, on the back of “significant changes” within the business and operating losses had stabilised, down to £3.25million in July 2020, from £8.67million the previous year.

The turnover has solely come via the 26 Oddbins stores that were bought out of administration by new sister company Wine Retail Limited in 2020, and Oddbins’ strong online sales, as it was decided to postpone the relaunch of EFB’s wholesale arm until after the pandemic and once the hospitality sector had stabilised.

This is still on-hold, however, and may take longer than initially anticipated, as the director’s report said it was “extremely important that the business is ready to adapt and evolve, a major part of which involves not lumbering the business with costs that could impair the ability of the company to react quickly to any sudden changes,” especially due to the uncertain trading landscape post Covid-19.

More promising was the boom of online sales, which grew by around 800% during the year, significantly exceeding all expectations.

“In spite of the tough trading environment, we have achieved a lot during the year, including the business reorganisation started in 2019 – reduction in our running costs, streamlining of processes and tight control of stock holding have all lead to a significant improvement of our gross profit margins,” director Ayo Akintola wrote.

However, the company added that it was worried that the rising costs of wages needed to recruit and retain employees could affect the company’s cost base.

Although it was initially blamed on Brexit, it later transpired that the financial problems of the parent company largely rested on European Food Broker Ltd having its excise approvals revoked by HMRC,  (as reported by db) and HMRC stripping EFB Trading Limited of its alcohol wholesale registration scheme licence (AWRS) in July 2018, barring it from operating as a wholesaler.

This put considerable financial strain on the parent company.

During the administration period, 45 unprofitable stores (including 13 Oddbins stores and others under the Booze Buster, Simply Drinks, Oddies, and Shop2Go fascias) were closed at the end of March 2019, with a further 26 stores closed a year later after 28 stores were bought out of  administration in June 2020, by new company, Wine Retail Limited

In September Wine Retail Limited posted that despite total debts of £1.53million, the directors remained optimistic following strong trading during 2020 that was likely to grow.

The accounts also noted that European Food Brokers Limited was in the process of re-establishing its business, after regaining its AWRS license.