One glass of wine a day is not good for you, experts say

In the latest round of an age-old debate, the World Heart Federation (WHF) has claimed that research shows no amount of alcohol is good for the heart. 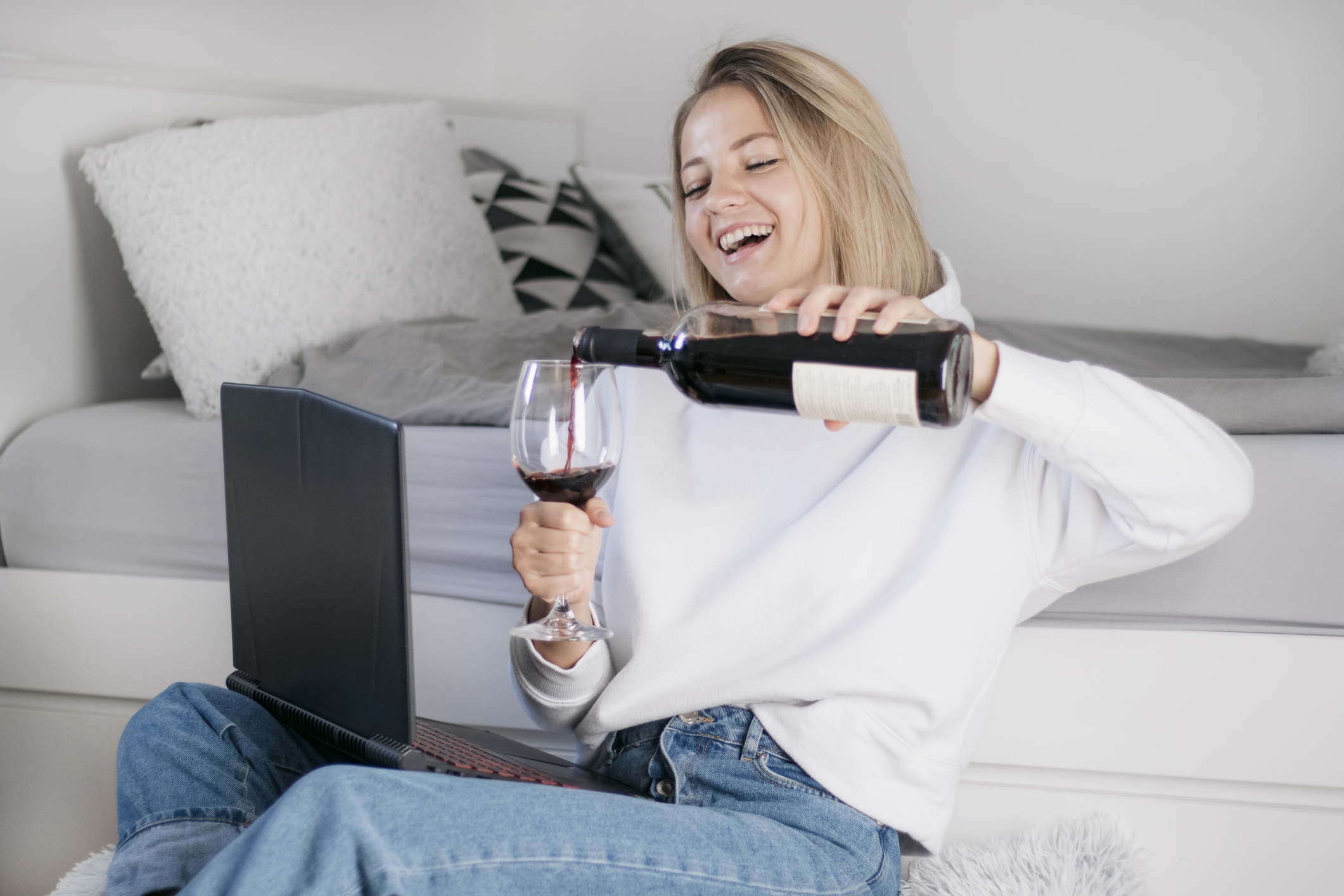 In a challenge to “the widespread notion that drinking moderate amounts of alcohol can decrease the risk of heart disease”, the organisation wished to dispel the idea that drinking a daily glass of wine can be good for you.

“The portrayal of alcohol as necessary for a vibrant social life has diverted attention from the harms of alcohol use, as have the frequent and widely publicised claims that moderate drinking, such as a glass of red wine a day, can offer protection against cardiovascular disease.” said Monika Arora, Member of the WHF Advocacy Committee and co-author of the brief.

The brief comes after new data was released earlier this week from the UK Government’s Office for Health Improvement and Disparities, showing that there was a jump in the number of people drinking at “higher-risk levels”, compared with pre-pandemic figures.

Such findings were partly blamed on a switch during lockdowns to consuming alcohol at home, with Professor Julia Sinclair, chair of the addictions faculty at the Royal College of Psychiatrists, commenting that drinking sessions were likely to last longer at home than they would in a pub.

However, during a conversation with Matt Lambert, who is CEO of the Portman Group – which regulates alcohol marketing in the UK – it was made clear to db that there had been an increase in alcohol-related deaths during the pandemic period in the UK, but that this was a blip: the long-term trend is not only falling consumption, but a decrease in problems linked to drink.

Lambert also reacted to the announcement from the WHF, saying: “It is important not to exaggerate the risk of moderate drinking and unduly alarm responsible consumers who are more than able to make informed decisions and enjoy alcohol sensibly if they chose to do so.

“Responsible drinking forms part of a balanced lifestyle for the moderate majority, the four in five adults drinking within the Chief Medical Officer’s 14 unit a week low-risk guidelines or not drinking at all. We continue to review the studies with interest, and there is a body of evidence suggesting a low level of risk for low-to-moderate drinkers.

“However, we recognise that everyone’s circumstances are different and for some people there is no safe level of drinking, we therefore encourage consumers to take a sensible and measured approach to risk.

“Through the Portman Group Code of Practice we have ensured that for over 25 years alcohol producers do not make health claims in their marketing and packaging.”

A 25-year study released in 2020 found that consuming an olive oil-rich Mediterranean diet and a glass of wine a day lowers the risk of type 2 diabetes in women. Read more on that here.