Lockdowns led to alcohol misuse, but Brits are not drinking more

As news broke yesterday about “harmful” lockdown drinking trends in the UK, head of the country’s alcohol regulator told db that alcohol consumption and drink-related harm was on the decline. 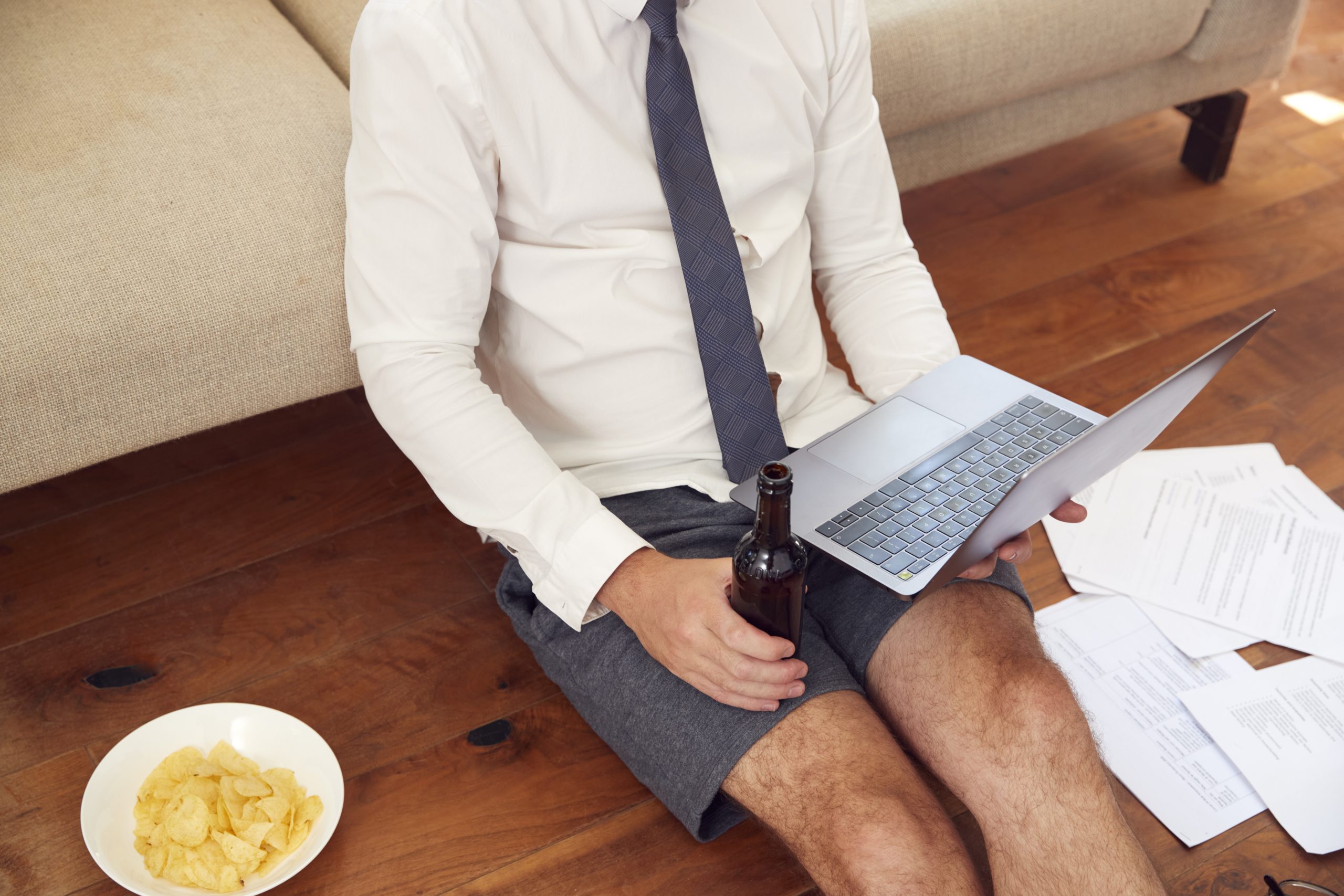 During a conversation on Monday with Matt Lambert, who is CEO of the Portman Group – which regulates alcohol marketing in the UK – it was made clear to db that there had been an increase in alcohol-related deaths during the pandemic period in the UK, but that this was a blip: the long-term trend is not only falling consumption, but a decrease in problems linked to drink.

Recalling stories in the UK’s mainstream media to suggest that “metrics concerning alcohol are heading in the wrong direction”, and that the nation “has a serious drink problem”, he said that it was wrong to suggest that the country as a whole was “drinking far more”.

While he admitted that it “has been a terrible two years”, referring to alcohol misuse during the pandemic, which he said resulted from the “intermittent lockdowns”, he stressed that the “overall evidence” does not show that the UK is drinking more, mentioning the UK government’s own statistics.

Speaking about total alcohol consumption in the UK, he said that the amount imbibed “has gone down consistently over the past 10 years, and Britons now drink about 15% less alcohol than they did 10 years ago.”

Continuing, he stressed that if one considers “metrics like binge drinking, rates of youth drinking, drink driving, and alcohol-related crime, then they have all headed sharply down; they are typically 10% down over the past 10 years.”

As for the most recent trends, he said that it was of “deep concern” to see an increase in alcohol-related deaths of around 20% in the UK in 2020, which he noted was “driven by the pandemic, particularly the lockdowns.”

Explaining the reason for these “terrible numbers”, he said that they were most likely because the lockdowns in the UK from early 2020 onwards meant that “there was a lack of access to health and social support.”

In such a situation, this made it difficult for people to see their GP, or gain normal access to medical services, while it ensured that those who were susceptible to drinking to excess did not have the much-needed support from friends and family, which are often key “coping mechanisms”, said Lambert.

“Regrettable though this is, and each one of those deaths is a tragedy, the overall drinking numbers have not gone up, and the majority continue to drink in moderation,” he stated.

Continuing, he commented, “The key thing here is that we need to double down on the support for those drinking to harmful levels… the government needs to put more resources behind that.”

Concluding on this topic he said, “But we shouldn’t lose sight of the fact that the majority of people are drinking in moderation, and the numbers are going in the right direction, which is a good thing.”

Meanwhile, new data from the UK Government’s Office for Health Improvement and Disparities, which featured in UK media yesterday, showed that there was a jump in the number of people drinking at “higher-risk levels”, compared with pre-pandemic figures.

Such findings were partly blamed on a switch during lockdowns to consuming alcohol at home, with Professor Julia Sinclair, chair of the addictions faculty at the Royal College of Psychiatrists, commenting that drinking sessions were likely to last longer at home than they would in a pub.

She also said that drinking habits formed during the lockdowns were “likely to last five years”, commenting that people won’t just “flip back” to where they were.

The data was based on monthly YouGov surveys, which showed that 18% of adults in England were drinking at levels of “increasing or higher risk” in the three months to the end of October 2021, equating to almost eight million people.

That represents an extra 2m individuals compared to February 2020, which was the final month before the first lockdown in the UK.

The figures were especially high among adult men, with more than one in four classed as “increasing or higher risk”, while for women, it was one in ten.

Despite the lockdowns leading to more people drinking at home, Portman Group analysis of 31 polls found 3 in 4 [77%] of UK adults drank the same or less than they did before the lockdown started in February 2020. The lockdown saw an acceleration in people buying more expensive drinks, 70% of premium brands grew their market share compared to 2019 (Kantar 2020). There was also a 30% increase in the supermarket sales of low and no alcohol drinks (Nielsen 2020).

Commenting on these findings, which were first reported last year, Lambert said in 2021 that it was “encouraging to see a significant majority of people continued to drink responsibly during the lockdown”.

However, the Portman Group cited both its own research and others to suggest that those in the UK who were already drinking at the heaviest rates had increased their drinking during the lockdowns.