Is this the ‘perfect’ beer to mock The Tories?

Beartown Brewery has launched a beer that satirises Boris Johnson as a nod to the constant drama coming from Number 10 Downing Street. 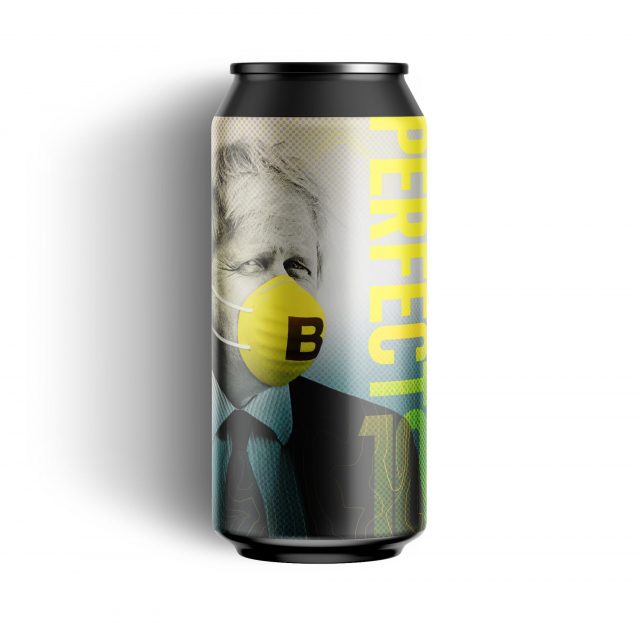 The limited-edition 4.8%-ABV pale ale, named ‘The Perfect 10,’ has been released by the Congleton-based independent brewer as a way to cheer up the nation and will be available to buy via the brewery.

Targeted at beer lovers as well as those who want to send it to their friends, the beer is being released during a time at great polital unrest in the UK with many crowing for Boris Johnson’s resignation following reports of partying and rule-breaking at Downing Street while the rest of the nation were fined for not following government safety guidance.

The beer which pays homage to Altern-8’s 90’s acid house pop iconography and features an image of Boris Johnson in a face mask, has been said to be making a statement – “a comic reminder of the strange times we live in, with the constant Covid-related drama showing no sign of slowing down, plus an increase in the government hosting cheese and wine meetings,” said the brewer in a statement.

The beers will be available to buy in bottles, cans, fridge packs or kegs via the brewery website while stocks last.