A shopper in Ireland made the drastic decision to stock up on a year’s supply of booze ahead of the minimum unit pricing of alcohol in Ireland, saying he refuses to be “ripped off”. 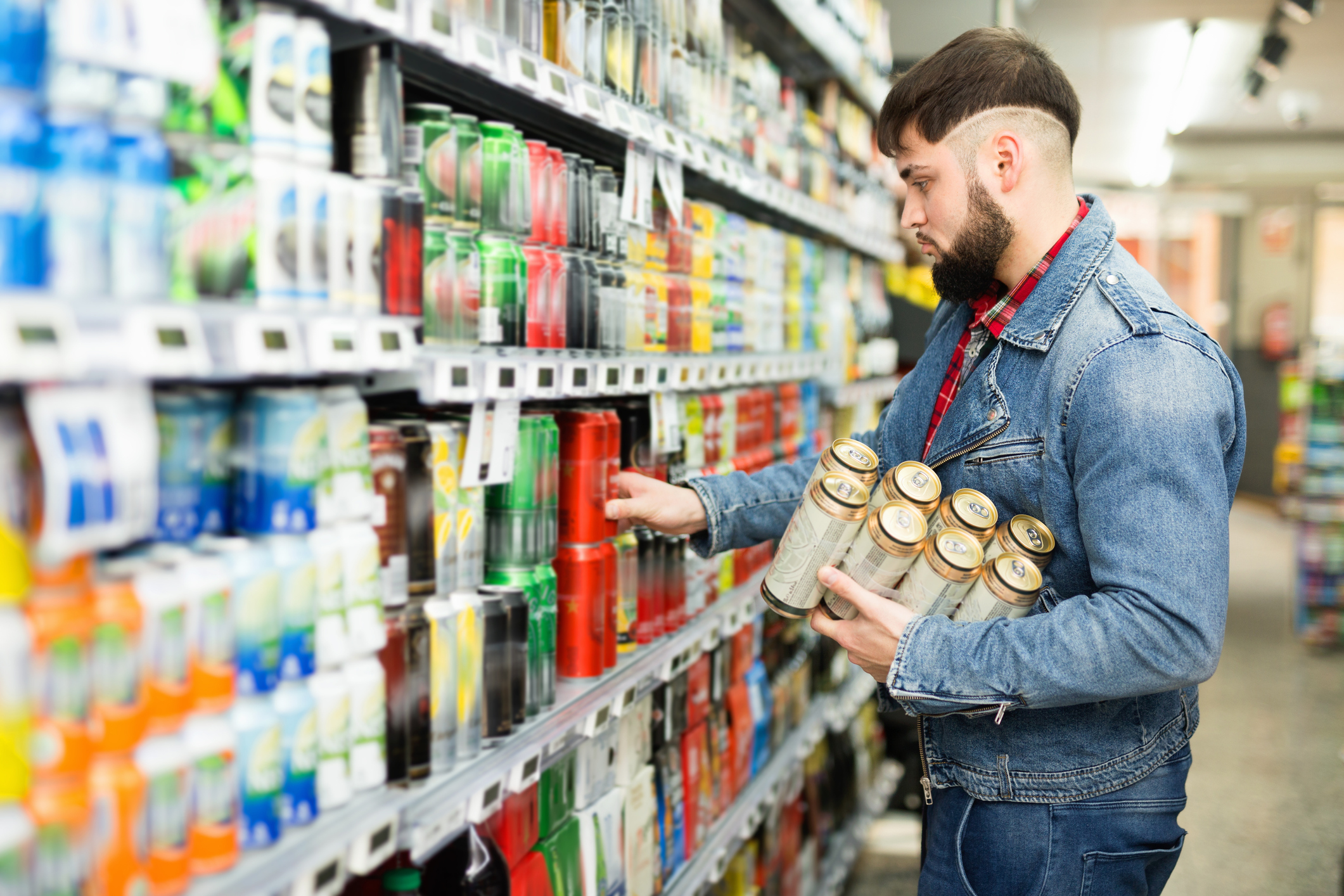 As we reported last week, a new law introduced in the country means that the Republic of Ireland has become one of the few countries to have minimum alcohol pricing, and sees the government set a minimum price of 10 Euro Cents per gram of alcohol.

Well, one Irish man was clearly unwilling to take the hit to his pocket and decided to take matters into his own hands, stocking up on a year’s supply of beer (nearly 300 cans of German Pils and 100 bottles of French lager per the Irish Mirror) ahead of the law’s introduction.

Denis Boyle, a photographer from Co Cork said, “They won’t get one extra euro off me. I won’t be ripped off.

“The only people affected by this are the less well off – the wealthy won’t notice.

“Usually, if I go to the off-licence, I’ll buy a six pack. This time, I stocked up. I like a beer, but I’m not a big drinker and I wouldn’t bother with spirits so that will do me for the year.”

The move to raise the price of alcohol in Ireland has been justified on the grounds that it will “reduce serious illness and death from alcohol consumption,” according to the country’s Health Minister Stephen Donnelly, who argued that the measure had proved successful in Scotland.

However, as db previously reported, the issue of minimum unit pricing on alcohol is far from clear cut.

Mr Doyle said of the measure, “how dare they pretend to know how ordinary people feel?

“If you’re on the minimum wage and you buy a slab of beer that will last you two weeks, it will cost you €45 now instead of €25. How does that help?”

Vincent Jennings, who is CEO of Ireland’s Convenience Stores and Newsagents Association, told Bloomberg that he expected people to “travel to Northern Ireland to buy cheaper alcohol.”

Read More: it’s now against the law to sell a bottle of wine for under £6.20 in Ireland.