Political unrest between China and Taiwan, exacerbated by the recent theft of 20,000 rum bottles on route to China, is reaching boiling point, say experts. 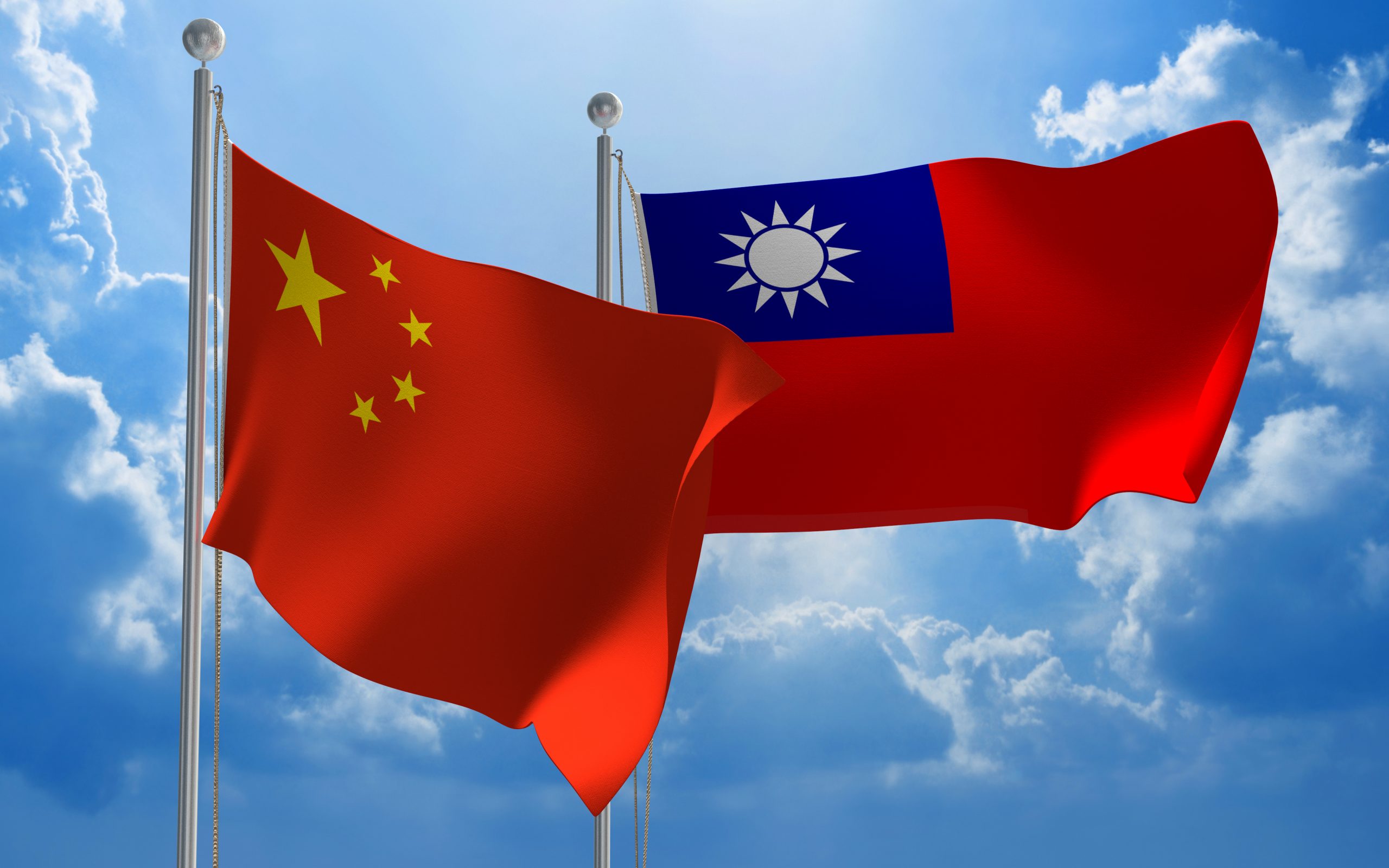 Last night, China flew 39 fighter planes into Taiwanese territory, including 24 J-16 fighter jets and 10 J-10 jets, among other electronic warfare aircraft and a single bomber, according to Taiwan’s defence ministry.

It’s the largest incursion of Taiwan’s Air Defence Zone since October 2021, when 56 Chinese fighter planes were sent in a single day.

Chinese pilots have been flying towards Taiwan on a near-daily basis in the past year and a half, in attempts at intimidation over the island’s claims to sovereignty.

Earlier this month, the drinks business reported that Taiwan had put China’s nose out of joint by snatching a shipment of 20,000 bottles of rum travelling from Lithuania to China. The Taiwanese government had gotten wind of the fact that the rum was about to be rejected by China’s border force in retaliation for Lithuania allegedly supporting Taiwan in the island’s bid for independence from mainland China.

Taiwanese government ministers swiftly posted recipes for rum cocktails on its social media accounts to encourage its residents to buy bottles of the intercepted rum, which further angered Chinese authorities.

It was the latest chess move in a conflict that has been rumbling on for several years.

Yesterday, Taiwan sent combat aircraft into the skies to warn away the encroaching Chinese planes, as well as deployed missile systems to monitor them, the Taiwanese ministry said.

Taiwan calls China’s repeated activities “grey zone” warfare, designed to both wear out Taiwan’s forces by making them repeatedly scramble, and also to test Taiwan’s military capability through its responses.

Tensions between the two territories have been high ever since Taiwanese president Tsai Ing-wen, the first female president of Taiwan, was elected in 2016. Her predecessor had been friendly to China and endorsed Beijing’s claim that the two are part of a single Chinese nation, whereas Tsai Ing-wen, a member of the Democratic Progressive Party, favours independence.

China has stepped up its pressure on Taiwan to accept its sovereignty claims, and its vice foreign minister Le Yucheng announced it’s only “a matter of time” before Taiwan has “zero allies left”.

Taiwan’s government says it wants peace but will defend itself if attacked.