Taiwan’s government snapped up a huge cache of Lithuanian rum blocked from entering China amid a row between Vilnius and Beijing. 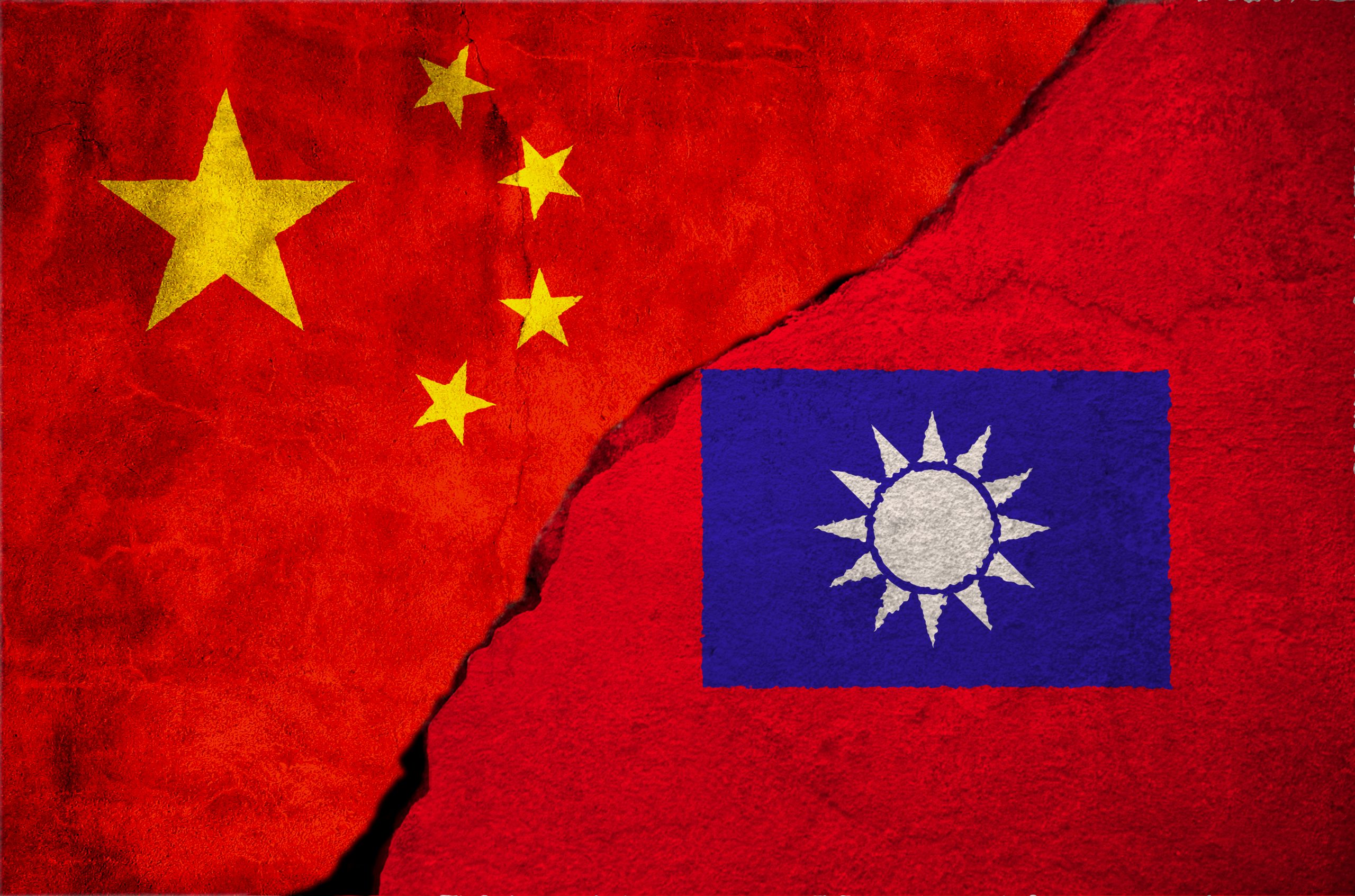 The state-owned Taiwan Tobacco and Liquor (TTL) has revealed it bought the rum in December in solidarity with Lithuania after learning the shipment was going to be blocked by Chinese authorities.

The producer of the Propeller dark rum is MV Group Productions, one of the largest producers of Lithuanian alcoholic beverages, which brings unites the factories of Stumbras, Alita, Anykščių Vynas, and Gubernija to create spirits such as Stumbras Vodka and Gloria Brandy.

“We stood up at the right time, purchased the rum and brought it to Taiwan,” TTL announced in a statement, according to the South China Morning Post. “Lithuania supports us and we support Lithuania.”

The Baltic country is in the midst of an ongoing dispute with China, which has for months been blocking trade with Lithuania, over its use of the word ‘Taiwan’ in the title of the diplomatic embassy based in Taipei.

Taipei is the cultural centre of Taiwan, which is itself a multi-island territory in the western Pacific Ocean. While Taiwan is officially a province of the Republic of China, some countries around the world recognise Taiwan as being its own sovereign nation, which continues to rile China. Calling the de facto embassy Taiwanese instead of Chinese has ignited the wrath of Beijing and resulted in trade restrictions.

After purchasing the rum, which was bound for China, TTL appeared to add further insult to injury by posting recipes for a number of rum-based cocktail on its Facebook page, urging people to buy the product in January.

The social media post called on people to “support Lithuania”, saying the two countries had helped each other out during the pandemic.

Taiwan’s government is actively working to strengthen relationships with other nations around the world to strengthen its position against an increasingly aggressive stance from China. It enthusiastically supports other countries hit by Chinese trade restrictions, urging Taiwanese people to buy up the banned product in question.