BrewDog CEO reveals his ‘biggest mistakes’ as a leader

The CEO and co-founder of BrewDog, James Watt, has posted a candid essay in which he reveals the “biggest mistakes” he has made in leading the high-growth business. 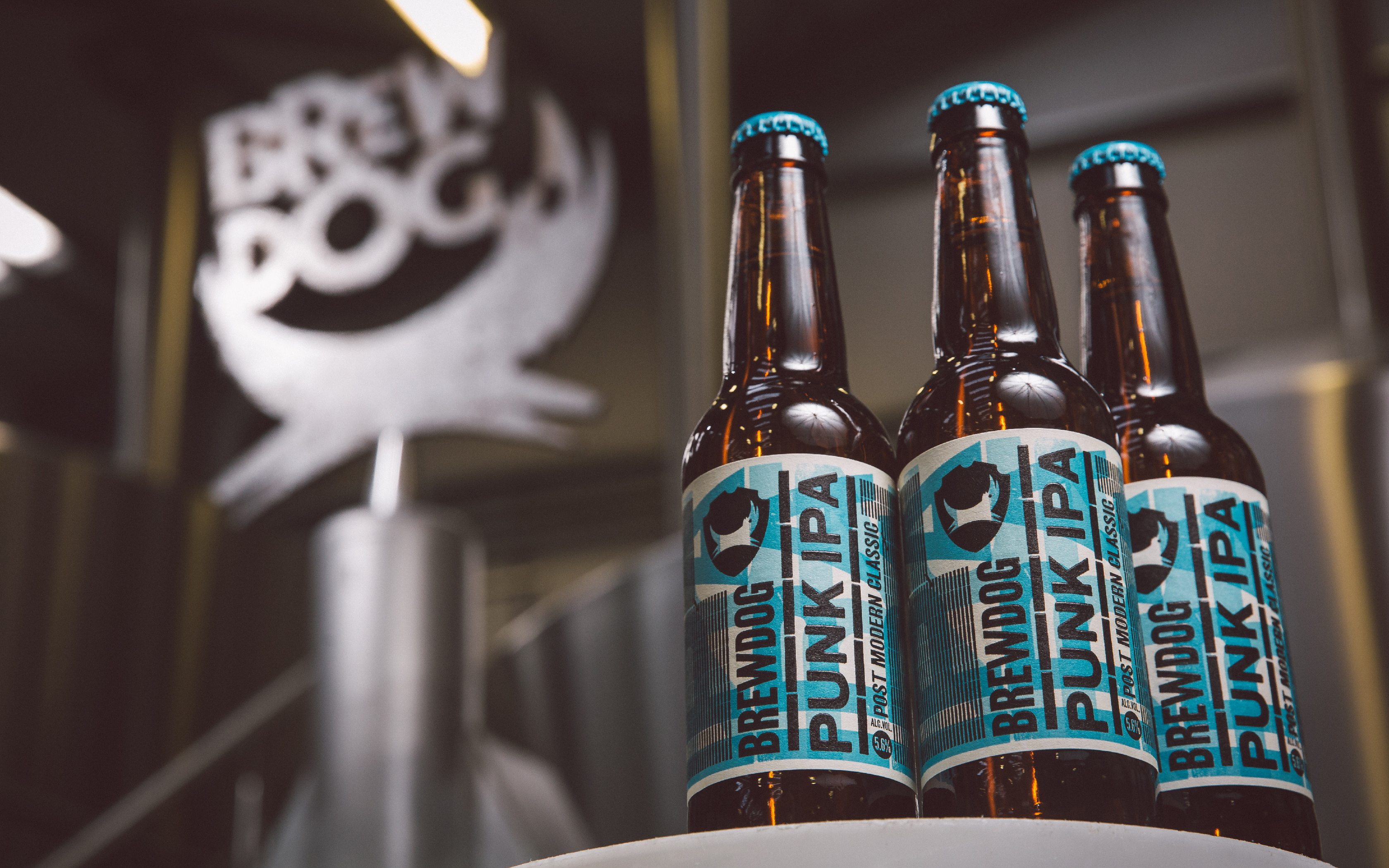 It’s no secret that the last year or so has been turbulent to say the least for the brewer, with former employees coming together to accuse Watt of cultivating a “toxic” working environment.

“You spent years claiming you wanted to be the best employer in the world, presumably to help you to recruit top talent, but ask former staff what they think of those claims, and you’ll most likely be laughed at,” part of the damning open letter read.

BrewDog subsequently revealed the next steps it would be taking to address the concerns raised by former employees, and now CEO James Watt has revealed the “biggest mistakes” he has made while leading the brewer.

“Ours is the story is a young company and an inexperienced leadership team very much growing up in public,” he says in the article posted to LinkedIn.

To summarise, Watt numbers his six “biggest mistakes” as:

Addressing point number one, and perhaps alluding to the furore that broke out amid last year’s accusations, Watt wrote, “I am a not always the best people manager.”

He admitted that he could be demanding, and stated that he has since reduced the number of direct reports he was receiving.

The CEO and co-founder had strong words for the BBC as he spoke about the pitfalls of reality TV.

“The BBC in particular has a barely disguised distaste for entrepreneurs (the whole purpose of Dragons Den, for example, is to present entrepreneurs as deluded fantasists,” he wrote, singling out examples including BrewDog’s rejection from appearing on Dragon’s Den (something he describes in hindsight as a “stroke of luck”).

Watt goes on to discuss the difficulties of hiring in a high growth business – in particular balancing financial resources against the need to maintain growth.

And talking of growth, Watt admits that he may have been too focused on the growth of the business, “at the expense of others”.

“The lesson here – don’t let growth, even if it feels exciting at the time, come at the expense of looking after your people.”

You can read Watt’s full essay on his LinkedIn page here.