From landmark wine estate acquisitions to court battles and debunked health myths, it’s been another busy year. Here, we round up our top 10 biggest news stories of the year.

1. As 2021 is drawing towards its conclusion, what better way to begin than to highlight our list of the 10 best wines of the year, curated by Patrick Schmitt MW and featuring the very best drops from our Global Masters Competition. 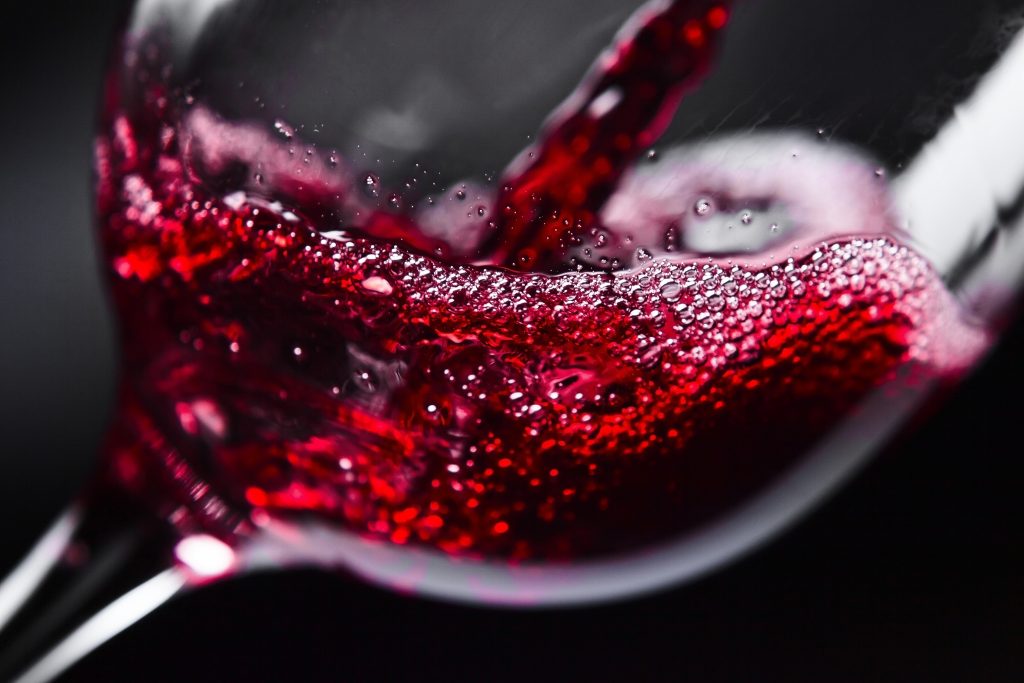 2. Back in November, the ink finally dried on the largest private equity purchase of a US wine company in history, as Sycamore  Partners bought Washington-based Ste Michelle Wine Estates from US Tobacco.

The sale of Ste. Michelle Wine Estates completed for a sum of US$1.2billion, announced by the Bank of the West, who led the financing for the acquisition.

The closure made the sale the largest private equity purchase of a US wine company in history. 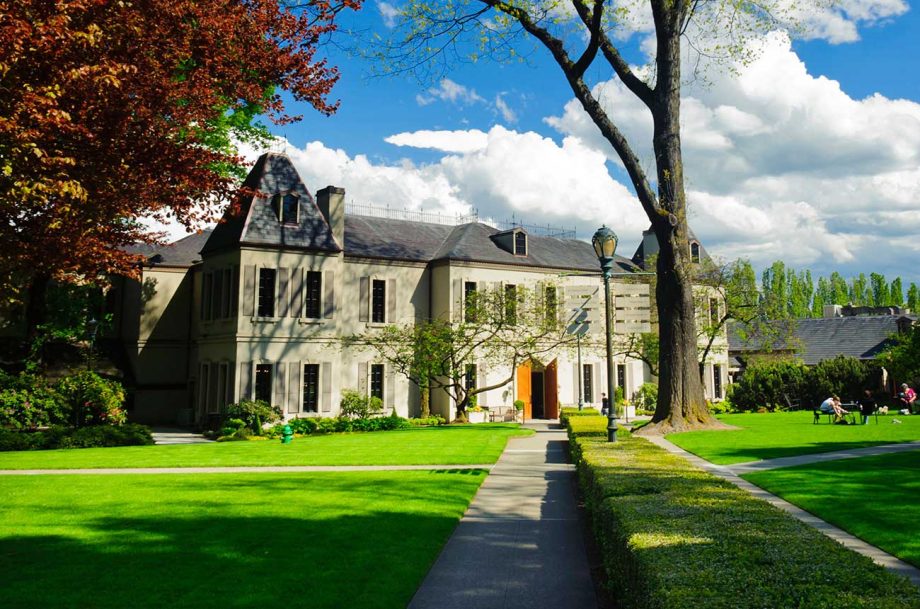 3. The largest merger of the 21st century in Champagne was completed in December, and sees the creation of a new super cooperative group with the capacity to produce 24 million bottles.

The deal sees the union of two of Champagne’s leading cooperative groups CRVC-Champagne Castelnau and Centre Vinicole-Champagne Nicolas Feuillatte, following approval from their respective boards of directors yesterday, with the merger becoming effective on 31 December. 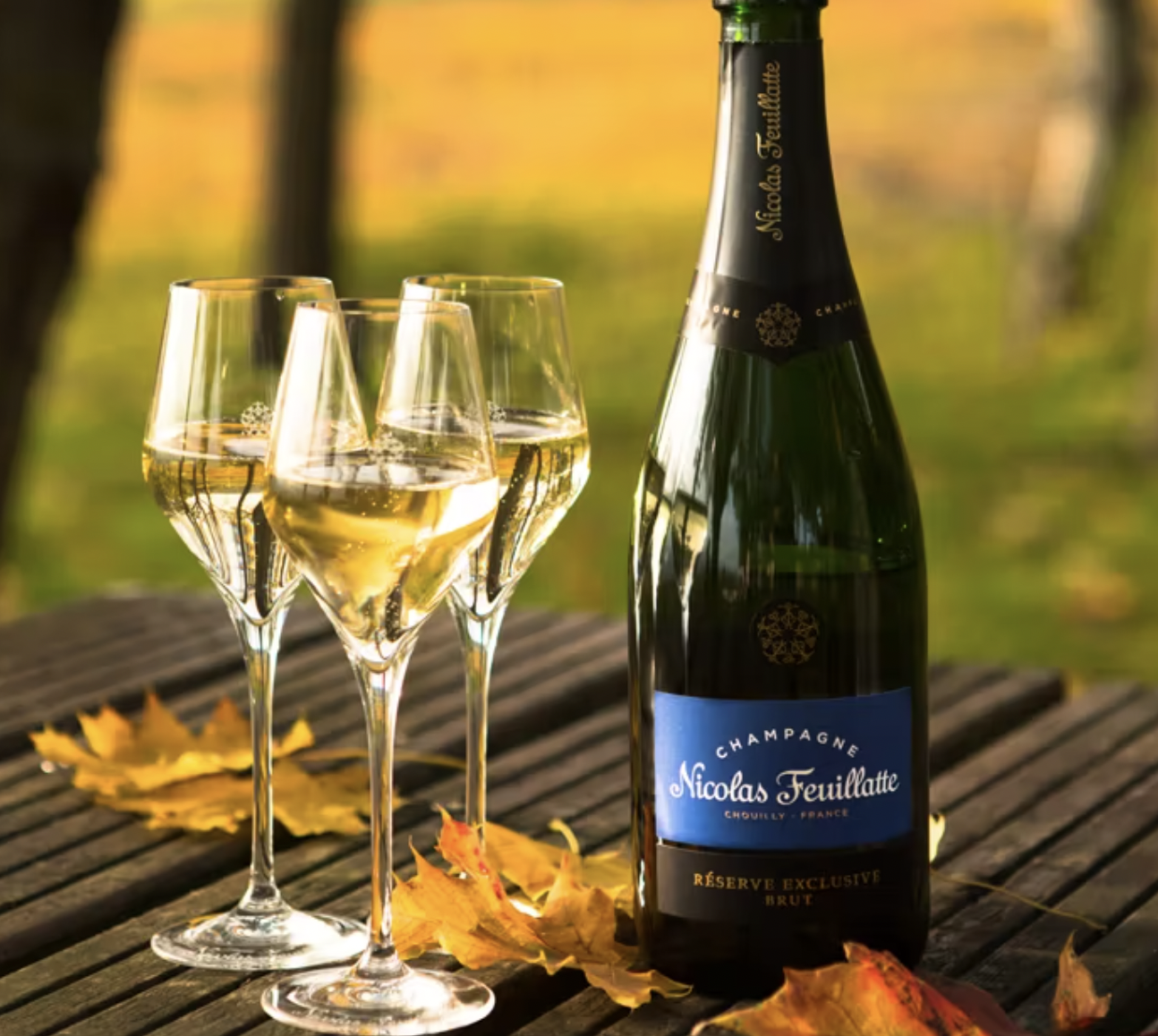 4. ‘Great man of wine’ Steven Spurrier sadly died at his home in March this year.

Spurrier, who died just shy of his 80th birthday, was one of the wine world’s most famous, liked and respected figures, and led a remarkable career in the trade as a merchant, educator, writer, taster and most recently, winemaker, having planted a vineyard at his wife’s farm in Dorset’s Bride Valley in 2009 for making English sparkling – a project he described as “the last throw of the Spurrier wine dice.”

You can read Patrick Schmitt MW’s tribute to Spurrier in the full article.

5. A headline-grabbing study published by The Lancet three years ago claiming that there is “no ‘safe’ level of alcohol consumption” was shown to be flawed this year.

A paper due to be published in The International Journal of Epidemiology has shown that The Lancet study, which came out in 2018 ago, has flaws in its analysis. 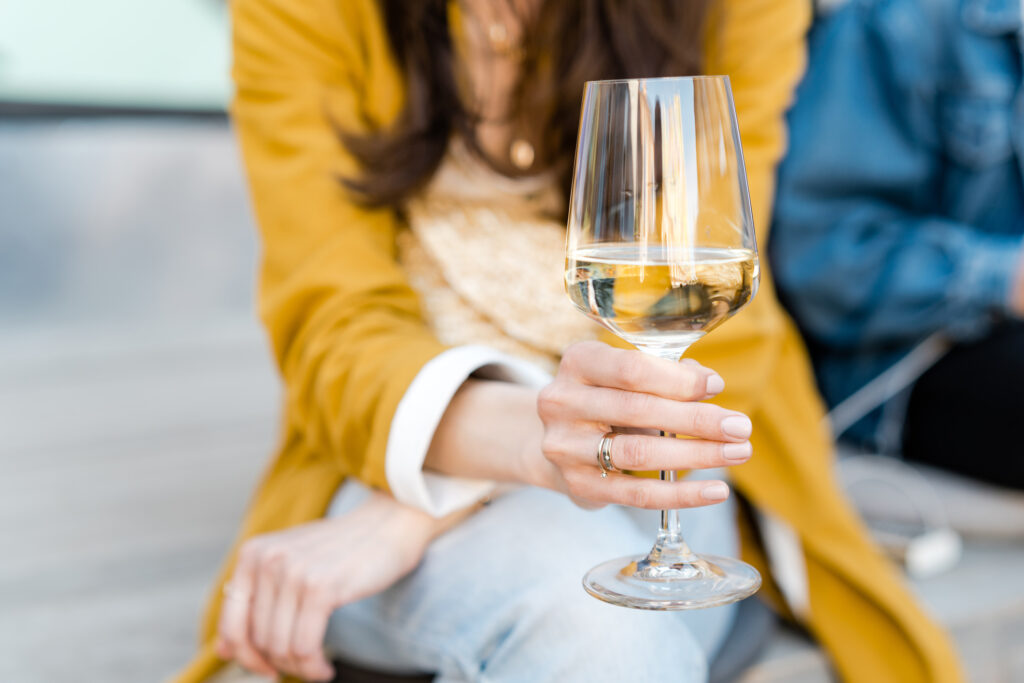 6. Research from YouGov revealed the top 20 most popular beers in the United States, with household names dominating the list.

To come to their conclusions, the site aggregated likeability ratings of a range of popular beers. The ratings were calculated by using the number of surveyed individuals who ranked their feelings towards a particular brew as “positive”. You can view the list in full here. 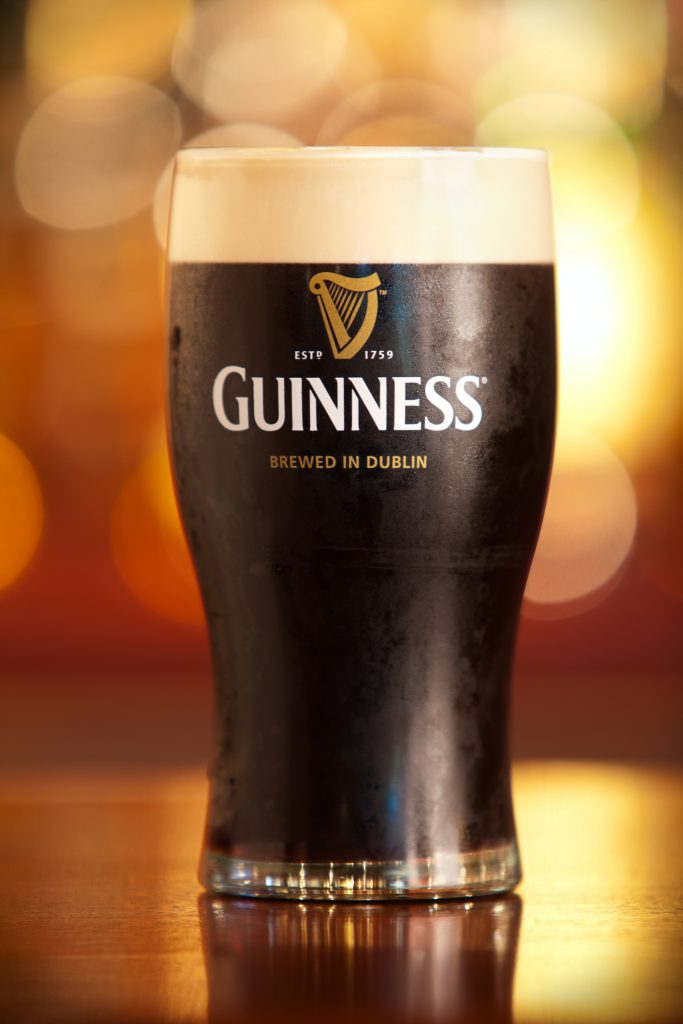 7. Leading science communicator Dr. Karl Kruszelnicki explained how “beer goggles” change our perception of attractiveness in a now-viral video that’s swept the internet early in 2021. You can check out the video here.

“Alcohol is absolutely amazing,” the doctor said in the video, which was posted to his verified TikTok page. “It can strip oil stains off a garage floor, but it can also change your human perception of reality”.

8. Polyphenols in red wine ‘burn calories in food’, according to a professor of nutrition.

Addressing attendees during a virtual event called ‘Wine and weight management – is it possible?, Prof. Rosa M. Lamuela-Raventós began by answering the question posed by the webinar, saying, “It is possible, and I’ll explain why.” 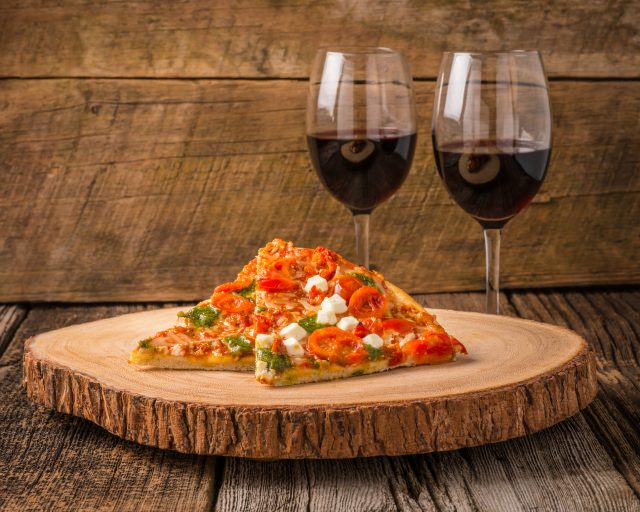 9. Sam Heughan, who plays Jamie Fraser in hit TV show Outlander, lost out to a Germany distillery in court over the name of his Scotch whisky. 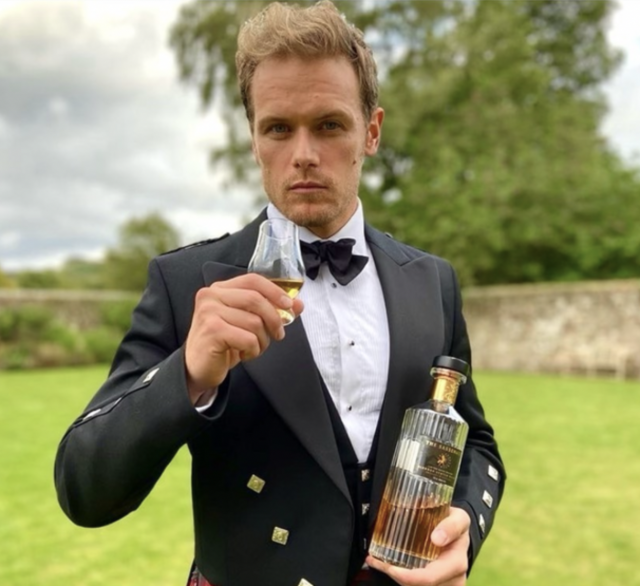 10. And finally Mary Nicholson, who has survived the coronavirus twice and just celebrated her 106th birthday, says the secret to a long life is “a tipple of whisky at night”. 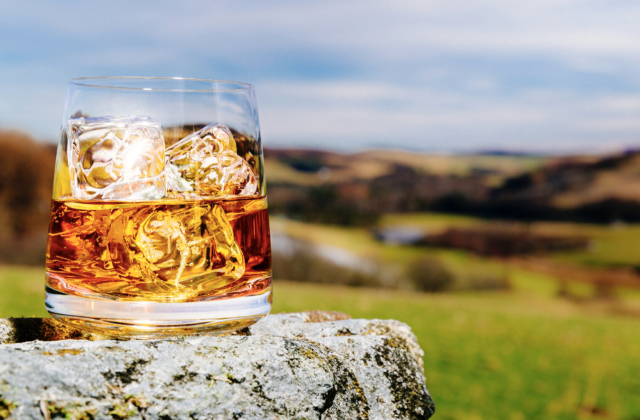