Anheuser Busch InBev has revealed a push into biotech to help claw back costs lost by beer fans straying to spirits during lockdown. 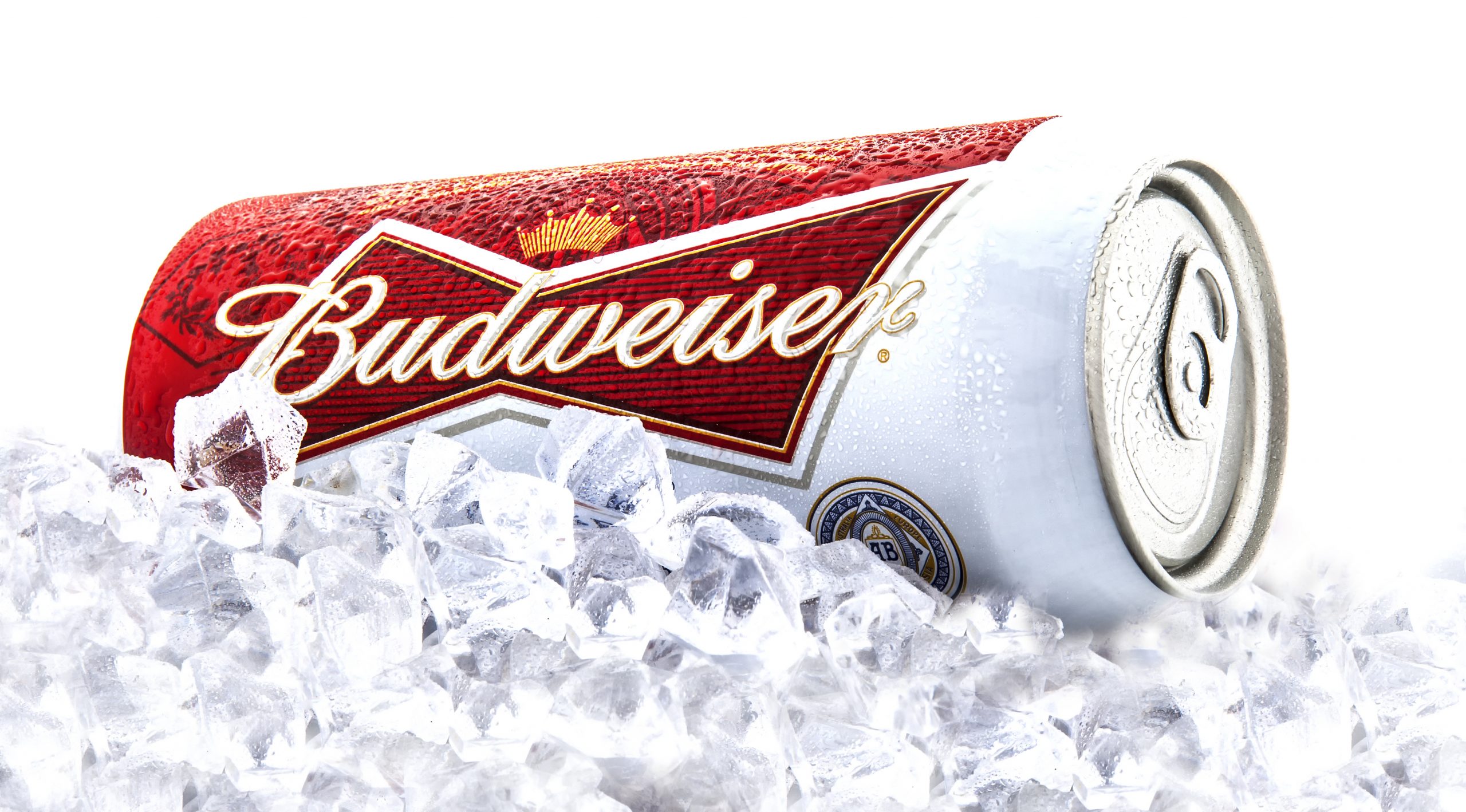 Rather than giving away the malt barley byproducts of the Budweiser brewing process, the company will instead turn these into plant-based proteins that can be sold on to the food and beverage industry.

It’s thought the clever side line could generate an additional US$20 million in revenue next year, and go on to grow exponentially in the future.

Doukeris needed to pull something impressive out of the bag, as changing consumer tastes during the last two years of lockdown have hit brewers hard in the pocket.

According to the Wall Street Journal, beer is currently losing out to liquor, especially in North America.

Drinks companies with a focus on liquor brands, such as Diageo, have benefited from a boom in home-cocktail making, while beer’s share of US sales has dropped from 50% in 2006 to 43% in 2020, according to Euromonitor.

Spirits, on the other hand, have grown from a 31% slice of the pie to 39% over the same period.

As well as AB InBev’s biotech plans, the company will continue to push premium beer brands, such as Michelob Ultra, that already generate 30% of total revenue, in order to boost growth.

In lower-income countries, the CEO revealed the strategy was to offer cheaper products to try to convert drinkers from home brew to branded beer.

Investors have developed a clear preference for harder alcohol during the pandemic. Shares in the likes of Diageo and Pernod Ricard are both up by around 40% since the Covid-19 crisis began, while brewing giants AB InBev and Heineken are roughly flat.