Jeremy Clarkson horrified by barley mark-up while making own beer

The Top Gear star was shocked by the hefty cut taken by middle-men on his home-grown barley between it leaving his farm and it reaching the brewers. 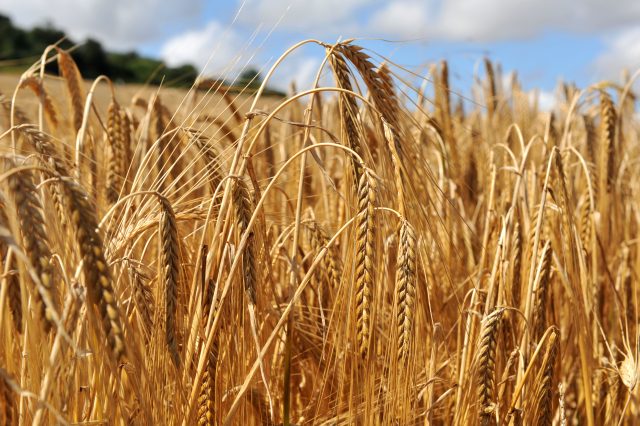 After creating his own Hawkstone lager on his Cotswolds farm, Jeremy Clarkson has gained a new appreciation for the pitfalls and challenges of the beer trade.

The presenter-turned-farmer was shocked to discover the steep price climb between the £205 per tonne he was originally paid for the premium barley he grew on his land, and the £580 per tonne price tag it commanded by the time it reached the brewers.

Having been beset by hurdles while growing his own barley due to cold weather and “hopeless soil”, Clarkson now wants to ensure farmers receive the full value of their produce and is looking at how to cut out over-inflated prices introduced by middle-men.

According to The Mirror, Clarkson is considering establishing a local farmer’s co-operative to help create a fairer deal for barley producers, and has already hosted a round table discussion with farmers and maltsters to see what can be done.

It’s no surprise that Clarkson wants fair recompense for his efforts, especially when considering the unusual length of time it takes to make his beer. Compared with the industry standard of around nine days, Hawkstone Lager takes six weeks to create – one day to brew, 10 days to ferment and four weeks “lagering”.

The drawn-out process has led to Clarkson choosing to market his beer using the tagline “Hard to make but easy to drink”.

As the drinks business reported previously, Clarkson’s main priority from here on is “growing really good spring barley for my beer.”