Château Angélus co-owner Hubert de Boüard has condemned as “an injustice” a court decision to fine him €60,000 for illegally manipulating the St-Emilion classification system in 2012. 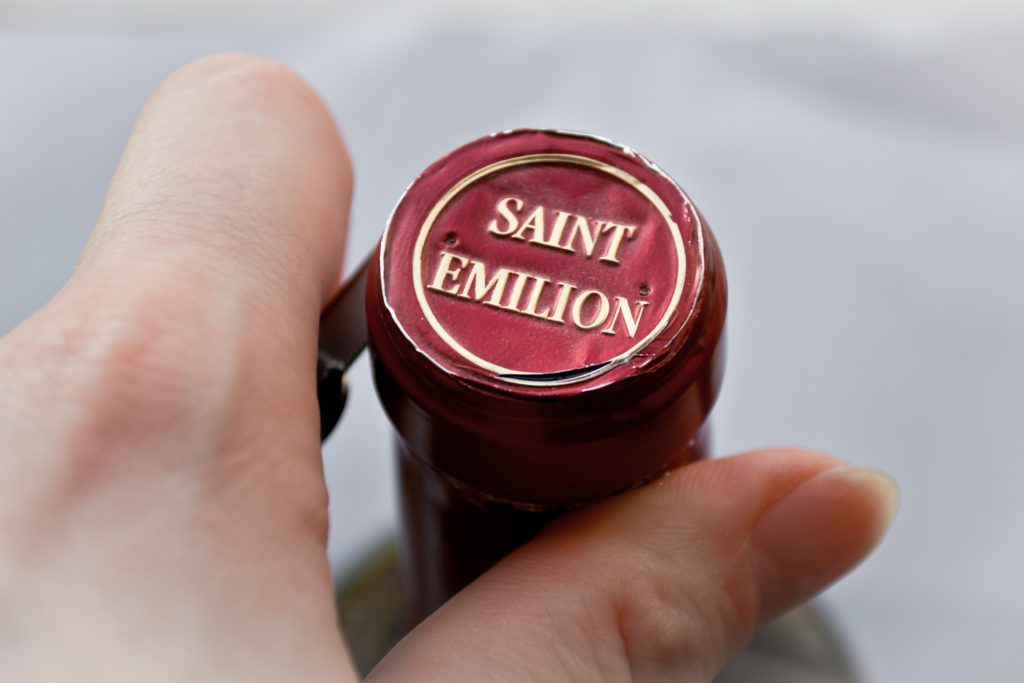 Speaking in London a day after a judge in Bordeaux found him guilty of an “illegal taking of interest” in the drawing up of the classification, de Boüard said he would be consulting his lawyer further on the matter, but had not yet decided whether or not to appeal.

“Everything I have done, I have done for the collective,” he said. “This is an injustice.”

At the time of the drawing up of the 2012 St-Emilion classification, de Boüard and co-defendant Philippe Castéja held senior positions in national appellations body the INAO, and de Boüard was also a senior figure in St-Emilion wine body the ODG. Castéja was acquitted by the court.

During the trial, both defendants denied using any influence in the drawing up of the classification, with de Boüard saying: “In no way did I take part … Within the framework of INAO, I respected the rules from start to finish.”

The verdict comes as St-Emilion prepares to announce its latest classification in 2022 – a process already hit by the withdrawal from the rankings of Châteaux Cheval Blanc and Ausone, both Premier Grand Cru Classé A properties.

We previously reported the news that de Boüard was standing trial for manipulating the rankings of their wines within the Saint-Emilion classification system.