Two wine barons are facing up to five years in prison for manipulating the rankings of their wines within the Saint Emilion classification system in order to push prices up. 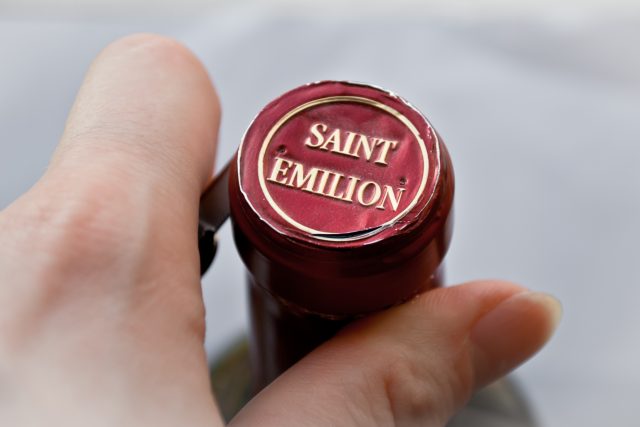 Hubert de Boüard, owner of Château Angélus, and Philippe Castéja, owner of Château Trotte Vieille, stand accused of allegedly rigging entry to the St Emilion classification system, and their rankings within it, in order to unfairly inflate the price of their wines, which are classed as Grand Cru Classé A and B status respectively.

The case was brought by the owners of three separate Chateaus, who are said to have been outraged that their vintages had failed to make the cut, or to acquire the system’s coveted Grand Cru Classé status. Entry into the classification comes with global prestige and is also said to boost wine prices by around 30%.

The legal battle has been ongoing since INAO published its new classification for St Emilion in 2012, a list which is reassessed every 10 years. However, the defendants appeared in court this week to answer the charges.

Facing allegations of an “illegal taking of interest” by acting as both judge and jury in drawing up the region’s rankings list, the alleged crime has been described by the prosecution as being as though: “someone passed the baccalaureate (A level) exam after writing the subjects himself.”

The prosecution argues that as influential members of INAO, France’s wine governing body, the men were unfairly able to ensure that their own domains, as well as others that they were paid as consultants to advise, maintained their ranking or joined the classification.

It’s a landmark trial that could have major implications for the entire wine region. As reported in The Telegraph, Eric Morain, lawyer for the plaintiffs, said that the entire St Emilion ranking system was on trial.

“We are going to talk about a system that doesn’t tell the consumer that the tasting note only counts for 30% in the ranking,” he said, explaining that the rest is based on the fame and notoriety of the château, among other criteria. Morain added that it’s “a system that sells brands and no longer grapes”.

Boüard told the court on Monday: “In no way did I take part.” He added: “Within the framework of INAO, I respected the rules from start to finish.” He added that all decisions were “unanimous” among dozens of winemakers.