Scotch whisky giant Chivas Brothers Ltd has been fined £50,000 after an engineer was trapped and crushed by machinery in what has been described as a “foreseeable accident”. 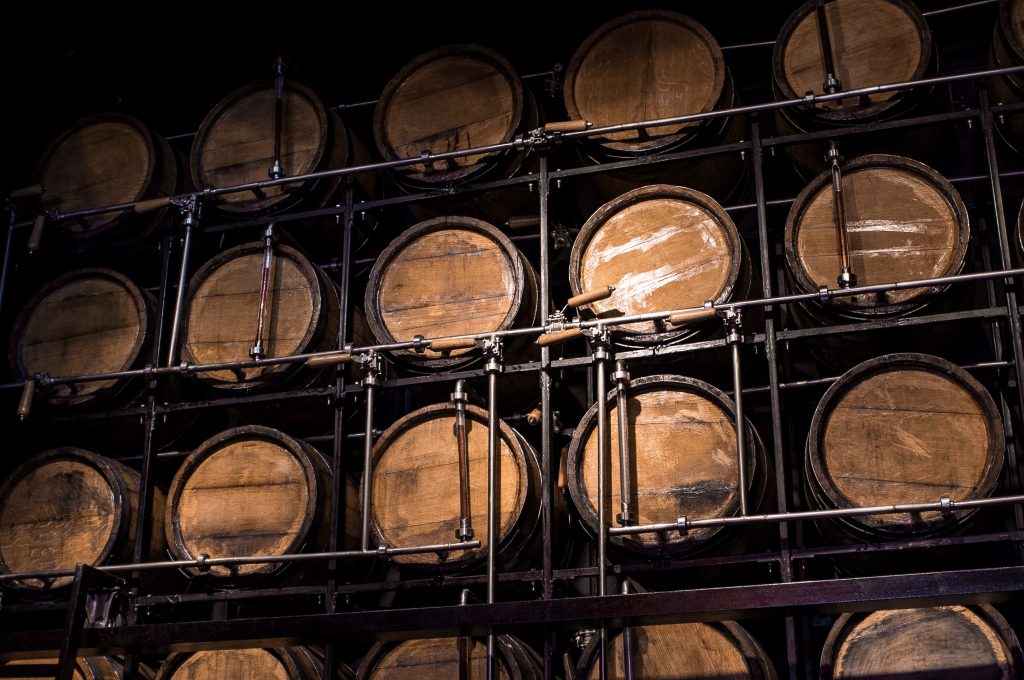 Chivas Brothers Ltd, makers of Chivas Regal, admitted to breaching health and safety laws after an engineer from the Fire Protection Group Ltd (FPG) suffered injuries to his chest, shoulder, leg and head. He was pinned to the ground by an extractor device, it was found. The engineer in question was 27 at the time of the incident, which took place back in February of 2017.

The Health and Safety Executive found during an investigation that the FPG had failed to undertake a thorough risk assessment, while Chivas Brothers Ltd were found to have failed to give its own staff and FPG employees the necessary safety information.

“This was a foreseeable accident resulting in injuries that could have been avoided if an agreed safe system of work had been in place and all relevant safety information had been shared,” said Alistair Duncan, head of the Health and Safety Investigation Unit at the COPFS.

“This prosecution and the sentence should serve to remind employers that failure to fulfil their obligations can have serious consequences and that they will be held to account for their failings.”

A spokesman for Chivas Brothers Ltd said in a statement:

“The health and safety of everyone at our sites is our priority at Chivas Brothers.

“Immediately following the event, we conducted an internal investigation and worked closely with the HSE, promptly incorporating findings from the investigation into our safety management systems.

Earlier this year, Chivas workers voted to strike over pay, though the firm eventually avoided strike action after an improved offer was made to staff.