These are the drunkest states in America, ranked

America is a huge country, and thus it’s only reasonable to note that drinking rates across the nation vary considerably. A new study has revealed the drunkest states in America, based on a number of factors including binge drinking rates and alcohol-related deaths. 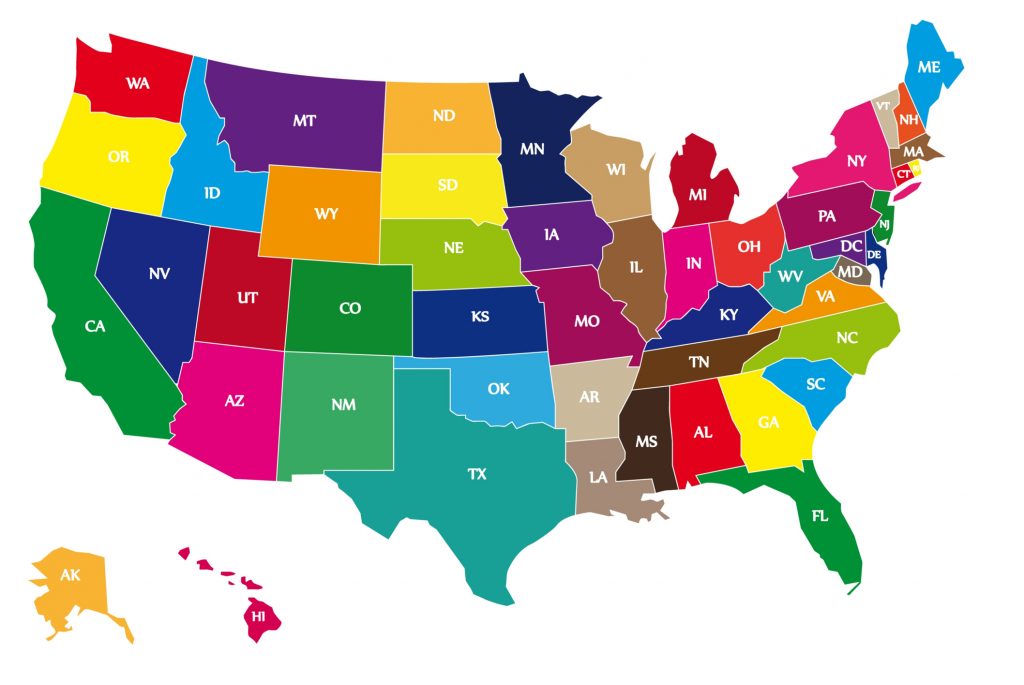 While there are some surprise states high up the list, the lowest-ranked state, Utah, will not come as a shock to many. Utah has the reputation of being a “dry state”, largely due to its restrictive and somewhat complicated liquor laws, and comes out as the least-drunk state.

Binge-drinking was defined as advised by the Centers for Disease Control and Prevention – “four or more drinks in a single occasion for women and five or more for men.” Heavy drinking is defined as at least eight drinks per week for women and 15 for men.

Here is the ranking from drunkest to least drunk in full:

We recently revealed the 20 most popular beers among millennials. You can view the list in full here.