Rosé Champagne sales up 188% at Sainsbury’s

Britain’s thirst for pink drinks is showing no sign of slowing, with sales of rosé Champagne up 188% at Sainsbury’s, and rosé cider sales rising by 49%. 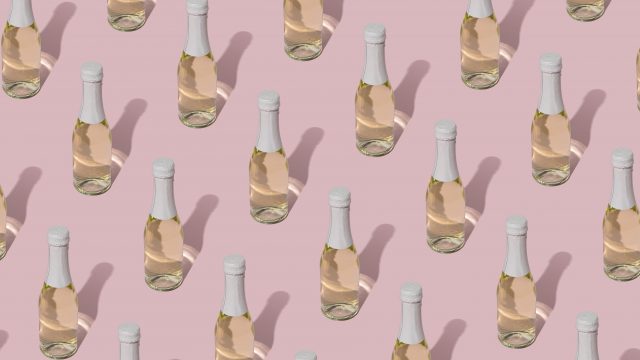 According to the retailer’s recently published Drink Pink report, which tracked year on year sales from June 2020 to June 2021, sales of pink fizz are soaring at Sainsbury’s as the country emerges from lockdown and celebrations begin again.

Sainsbury’s found that 34% of Brits would opt to bring a pink sparkling wine to a celebration in favour of a white one as it is perceived to be “extra special”.

Sales of pink Champagne at Sainsbury’s are currently up 188% year on year, while sparkling rosé sales have increased by 38%. 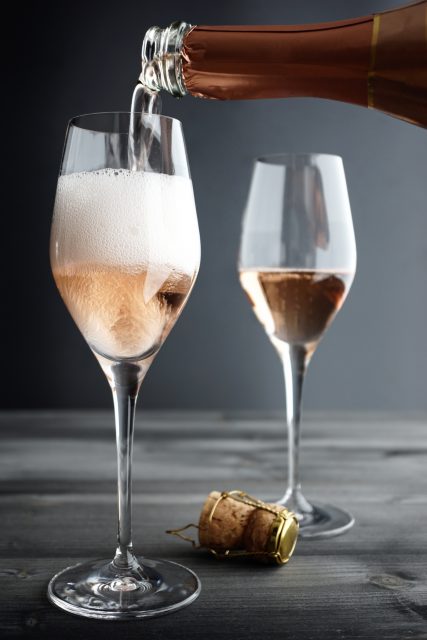 “We are selling 50% more of our new Taste the Difference Prosecco Rosé than we had originally forecasted, and we’re predicting that over a million bottles will fly off the shelves within the first year of launch,” said Champagne and sparkling wine buyer, Rosemary Williams.

Wine writer and influencer Aleesha Hansel added: “For many of us, lockdown didn’t put us in the brightest and most hopeful place psychologically, so it makes sense that we’ll be re-emerging ready to celebrate.

“Pink Prosecco has gained popularity and rejuvenated the category at the perfect time, and when it comes to celebrating, pink bubbly is the ultimate happy drink.”

On the still rosé front, sales of French rosé have risen by 92% over the past five years at Sainsbury’s, with Italian rosé sales growing by 51% over that period and Corsica emerging as a rosé region to watch.

Provence remains the queen of the pinks and enjoyed a 63% spike in sales at the retailer over the last year.

It’s not only in the wine category where pink expressions are proving popular. Sainsbury’s’ best-selling sour beer is a pink variant, which is currently enjoying a 237% increase in year on year sales, accounting for 12% of total sour beer sales.

The cider category has also been tickled pink, with blush cider sales currently up 49% year on year at Sainsbury’s, in comparison to the entire cider category, which is only up by 7%.

Customers sipped their way through 1.5 million bottles of blush cider over the last year, with the top selling line, Strongbow Rosé, growing by 233%. 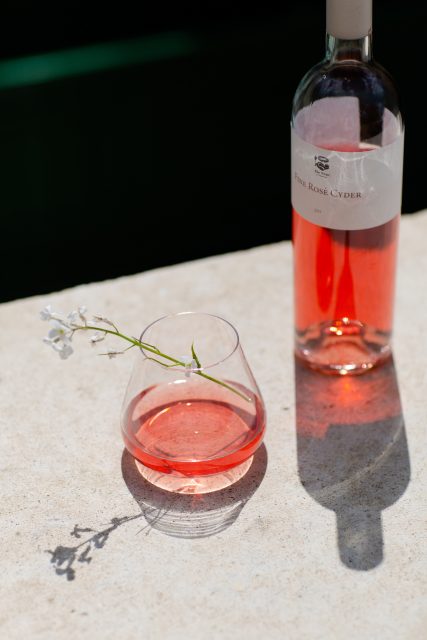 “We are seeing a rise in popularity for blush cider – while the trend is still fairly new, it’s one that has real potential to take off. We’ve just launched two new blush ciders: an English Blush Cider and a Lemon and Raspberry Cider, both of which have punchy and thirst-quenching  flavours, perfect for a summer’s day,” said Louise Lynch, product development manager for beers, wines and spirits.

While pink gin has been popular for a while, sales of pink vodka have also taken off, driven by Generation Z consumers, with over half of those surveyed picking pink vodka as their favourite style. As a result, sales of raspberry vodka are up by 16% at Sainsbury’s.

As to why pink drinks are so trendy at the moment, the Drink Pink report found that the colour puts people in a good mood and is associated with happiness and fun.

Half of millennials surveyed said that sipping on pink drinks lifts their mood due to their association with happy occasions, from holidays to barbecues.

“Pink has seen a major cultural shift from a time when a lot of women rejected the colour for being perceived as too ‘girly’ or ‘immature’.

“During lockdown, I’ve noticed an increase in people bringing saturated, vibrant colours into their everyday life, which is likely to be giving them the emotional stimulation they are missing from not being able to go out.

“One of the easiest ways to create a party atmosphere is through bright, joyful colours. So, there could be potential for those who want more energy from their pink to move on from the soft, millennial pink to a much brighter hue in the near future,” she added.