The news that the dreaded VI-1 forms are to be scrapped has met with widespread relief from the wine industry, however the co-chair of the All Party Parliamentary Group (APPG) for Wine & Spirits has called for greater clarity and detail on the upcoming legislation. 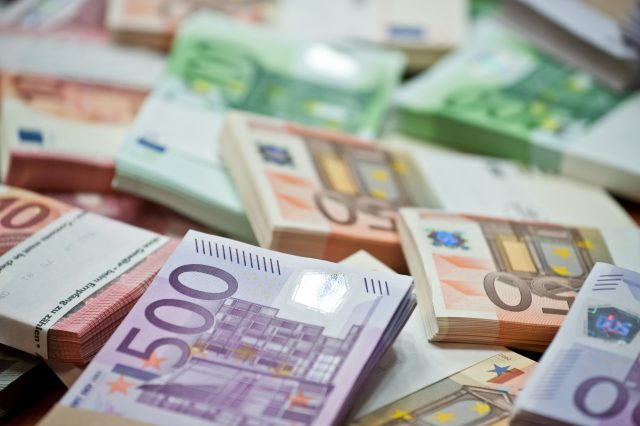 Neil Coyle MP, the Labour MP who co-chairs the APPG on Wine & Spirits told the drinks business said that while there had been “a huge sigh of relief” from the industry following the annoucement, nervous anticipation of the fine details remained.

Speaking in an exclusive interview with the drinks business he said that while he was “genuinely optimistic” about Sunday’s announcement, urgent clarification from the government was needed about how and when the legislation would come before Parliament, along with more detail to allow the industry to prepare.

“It’s been a delayed decision and there is not much time to rectify the necessary legislation,” he told the drinks business. “As soon as Parliament gets back from recess in September, the government needs to clarify how they will be doing this in order that 33 million British customers don’t face new charges come January.”

“Given how long it’s taken government to recognise what would clearly have been a mistaken approach we don’t want to get to January and find there are parts of the sector – the bottling sector or fine wine for example – that aren’t covered as they haven’t done a thorough enough statuary instrument,” he said.

“This is why the government needs to publish as quickly as possible exactly what it intends to do so there are no omissions. We need to know that the organic, fine wine or the bottling industry isn’t going to be accidentally omitted as these plans are drawn up.”

Simon Stannard, the WSTA’s director of policy told db that he didn’t foresee any difficultly in the government’s ability to scrap the legislative requirement and understood that the government was “actively looking” at bringing the necessary legislation to Parliament “as soon as possible”.

However he said that the new rules on organic wines did need to be reviewed.

“The inherited rules requiring businesses handling packaged organic goods to be registered certainly needs to be looked at, as they are unnecessary and costly,” he told db.

He also noted that while new labelling requirement for wines being exported to the UK following Brexit were part of a general principle of food law recognised globally, the WSTA was working on finding a solution that will allow one wine label to be used for both the GB and EU markets.

“As things stand that won’t be possible for the majority of wines,” he added.

Opportunity to lead the world

Going forward, Coyle urged the government to become a world leader by adopting QR codes to streamline wine labelling, particularly for the import and export process.

“Why on earth are we still insisting on so much printed documentation to go with products and information on the label, when you can digitalise QR codes?” he asked. “It would tell each authority what it needs to know on the code in its own language,”

“Given our place as the second biggest importer of wine on the planet and the sixth biggest exporter, we have an opportunity to lead on this, but the government is following outdated, paper-based modes of import and export.”

“There is no excuse to be dragging their feet in the face of what Brexit and Covid have exposed,” he added. “When facing such severe delays at the border, and when there are not enough truckers to go around, the QR codes could absolutely revolutionise how quickly borders checks could be done.”

Chris Porter, business development manager at Kukla Beverage Logistics agreed, welcoming the news but telling db that there was “no doubt” that the admin and logistics of importing from the EU had become more labourious and costly “even without the VI-1 forms”.

IMPORTING WINES FROM THE EU: THE LOWDOWN