Moët Hennessy has teamed up with Italian drinks company Campari to launch a joint venture ecommerce business that will sell premium wines and spirits across Europe. 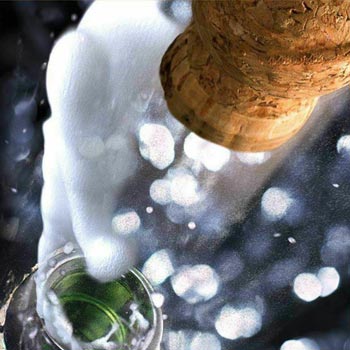 Under the terms of the deal, Campari has transferred its stake in Tannico into a newly set up joint venture.  The deal will also see Campari sell half of the joint-venture’s equity capital to Moët Hennessy for 25.6 million euros ($30 million) in cash,  the company said.

The combined business will be headed up by Marco Magnocavallo, the current CEO of Tannico, who remains a key minority shareholder in the business, along with the management team.

“While e-commerce was already a growing channel for wines and spirits, the global pandemic has triggered a significant acceleration,” he noted.

Bob Kunze-Concewitz, CEO of Campari Group said it would allow Tannico to grow and further strengthen its footprint and expertise in the online retailing of spirits & wines.

Magnocavallo agreed, saying that with the backing of the two companies, the new business would have the “firepower” to consolidate the fragmented European e-commerce sector and “offer a qualitative, sizeable and integrated route to market option catering to the needs of all its wines and spirits suppliers”.

The deal is subject to regulatory clearance.