Two ‘cult’ wines battle it out over name usage

Two Californian wineries have gone to court to settle the issue once and for all over which one is entitled to call their product ‘Cult’. 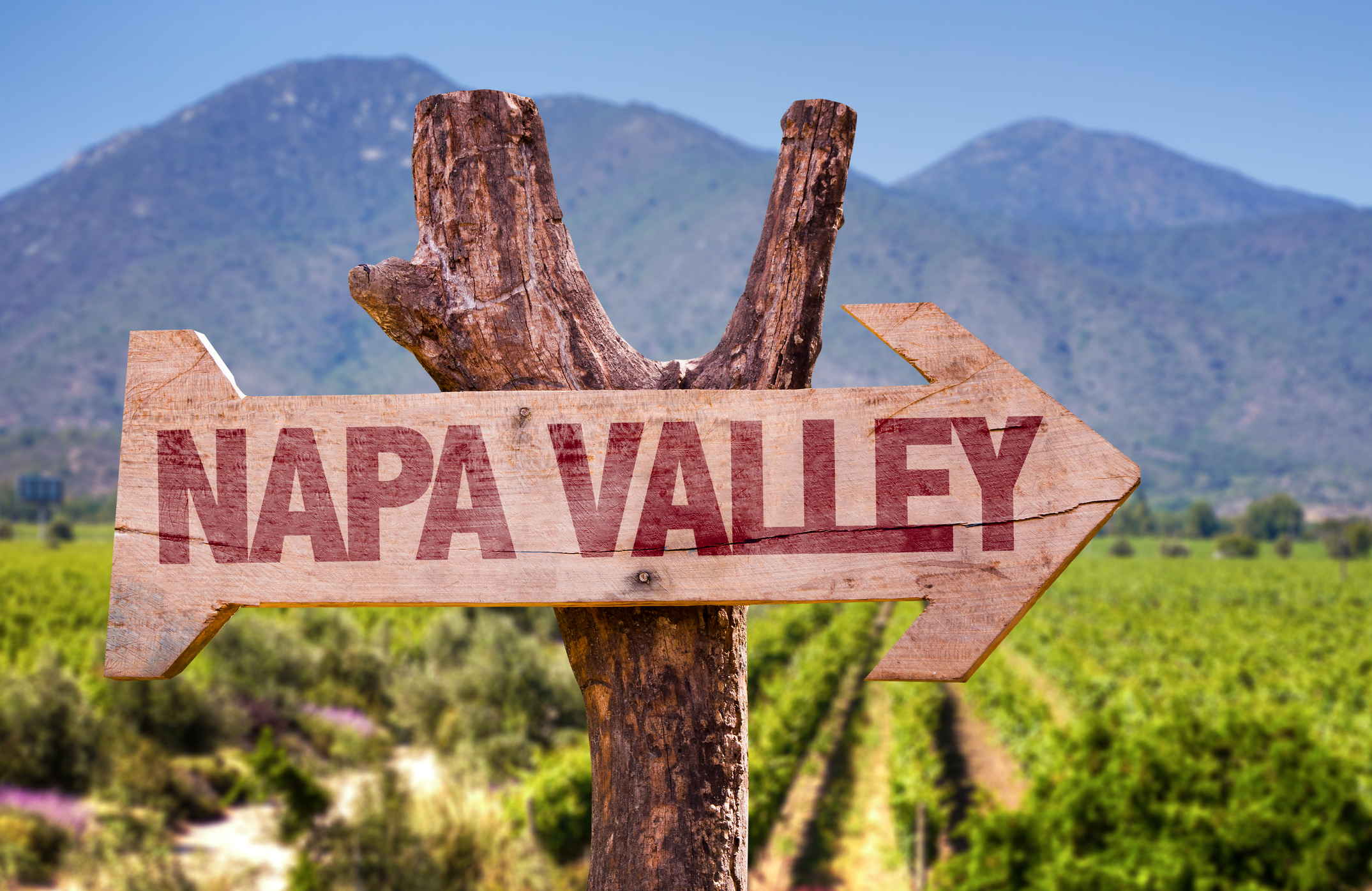 A Napa winery that recently won a trademark allowing it to use the word ‘Cult’ in reference to its wine is now being sued by another winery for doing so.

The complaint, filed last week by Appellation Trading Company (ATC), asks the court to rule that the trademark acquired by Salvestrin winery in June 2020 is invalid.

In a legal battle with more twists and turns than a corkscrew, it transpires that it was actually Salvestrin that first intended to sue Appellation Trading Company over ATC’s use of the ‘Cult’ name for its wine. However, ATC got wind of the impending strike and decided to sue first. It’s believed that “threatening” letters have been exchanged between solicitors for both wineries, reports Wine-Searcher.

The idea of any organisation trying to trademark the word ‘Cult’ is a little odd to say the least. Especially given that in addition to Salvestrin and ATC, at least two further companies are currently making ‘Cult’ wines.

Salvestrin claims: “The CULT and CULT NAPA VALLEY trademarks have become distinctive of wine through applicant/registrant’s substantially exclusive and continuous use of the marks in commerce.”

However, ATC argues that the word ‘Cult’ is a descriptive term, which cannot be trademarked. ATC also has a trump card up its sleeve, which is that if anyone ‘owns’ the term, it should be them. Why? Because if you rewind 11 years, then the first company to release an approved bottle label featuring the term ‘Cult’ was Napa’s Beau Vigne back in 2010, which eventually sold off its assets – including the Cult wine brand – first to Summit Vineyards Estate, and then, to ATC.

Cease-and-desist letters have been pinging back and forth and it remains to be seen whether the world will end up with one definitive ‘Cult’ wine, or whether anyone will be permitted to label their wine as such.