Australian man finds cans of a 32-year-old beer, Emu Export, while detecting along a beach 900km north of Perth. 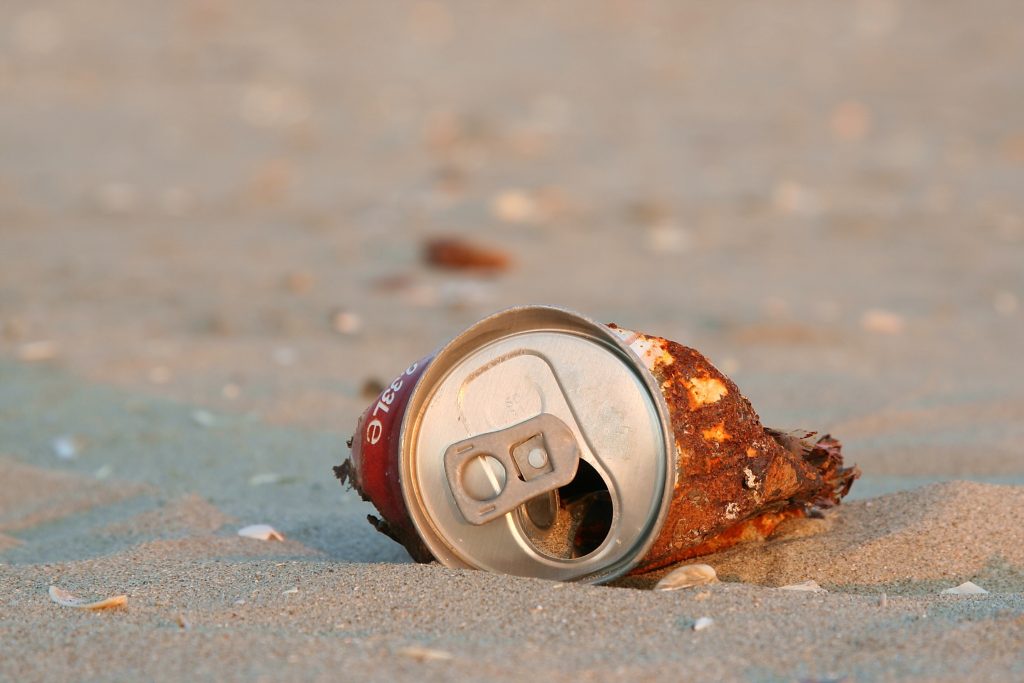 Mark Smith, a detectorist who hails from Australia, found a six-pack of Emu Export beers that is roughly 32 years old at One Mile Jetty.

Mr Smith, who has been detecting for 20 years, didn’t have to dig too deep into the sand to uncover the treasure, as he told Perth Now:

“I was just metal detecting and looking for pennies when I saw one of the cans partially exposed in the sand. It wasn’t opened so I picked it up and saw it was a six pack.

“They’ve been buried under the sand for over 20 years. They are empty but still in good nick attached to each other.”

Even though the cans were sadly empty, Mark Smith reckons the treasure may well be worth a sizeable amount – and he’s already received a bid from a neighbour who wants to add the collectable items to his man cave.

Recently, we brought you the news that a café in Liverpool had discovered a menu dating all the way back to 1913 in its walls while undergoing a refurb.

The menu dates to Wednesday 15 January 1913 and belonged to the old Yamen Cafe in Bold Street, Liverpool. Staff at the same site’s current venue, LEAF, said that the discovery had “blown their minds”.

A food historian told the BBC that the menu indicated an affluent clientele with prices far out of reach for the average working class Liverpudlian of the times.