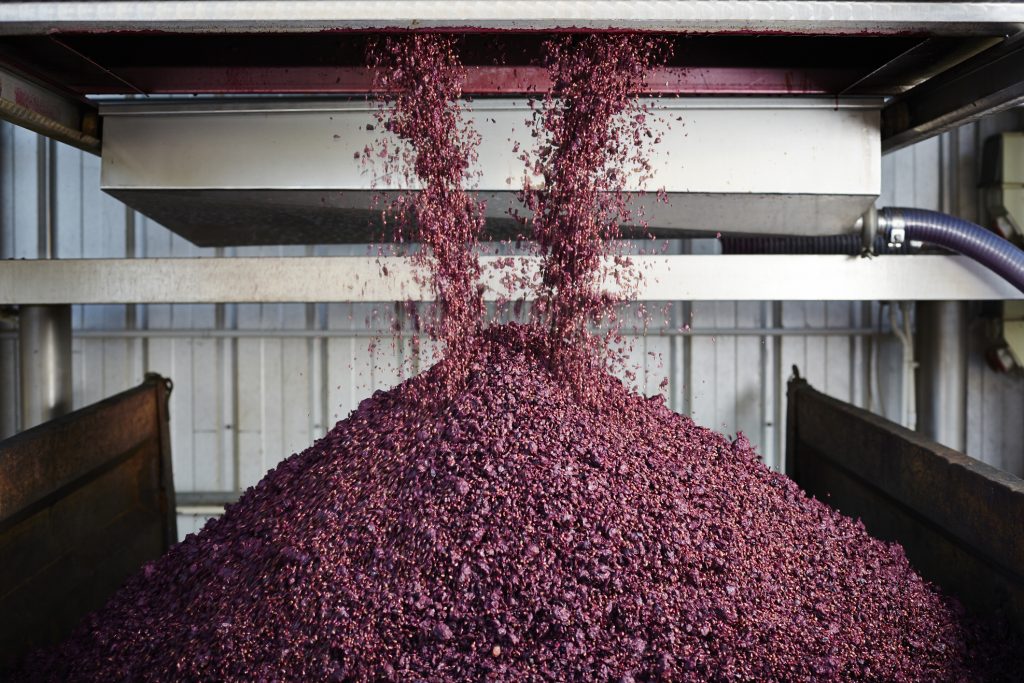 Lake County winery Langtry Farms said during a court hearing that grapes allegedly provided to them by Torick Farms showed high levels of taint in samples. For their own part, Torick Farms maintain that the winery did not present any concerns about the quality of the grapes upon delivery.

Earlier this year, Langtry Farms billed Torick Farms in excess of US $330,000 for the damage caused to tanks and barrels caused by the allegedly smoke-tainted grapes – in addition to other costs.

Last year, deadly wildfires ripped through Napa and Sonoma, leading to mass evacuations, destroyed buildings, and a state of emergency being declared.

Despite this, as many as 80% of wineries stated their intention to move ahead with the 2020 vintage.

“The fires and Covid have been a terrible tragedy affecting many of our wineries, as well as our wineries’ employees and community.

“This is not the first disaster we’ve faced – earthquakes, depressions and recessions, drought, Prohibition and other fires – and we’ve always managed to come back stronger than before. We expect we will after this as well.” Connor Best, NVV’s head of international marketing, told db.