These are the countries that drank the most wine in 2020

Data from Paris-based International Organisation of Vine and Wine (OIV) has revealed the countries that drank the most wine in 2020, after global consumption fell to its lowest point since 2002. 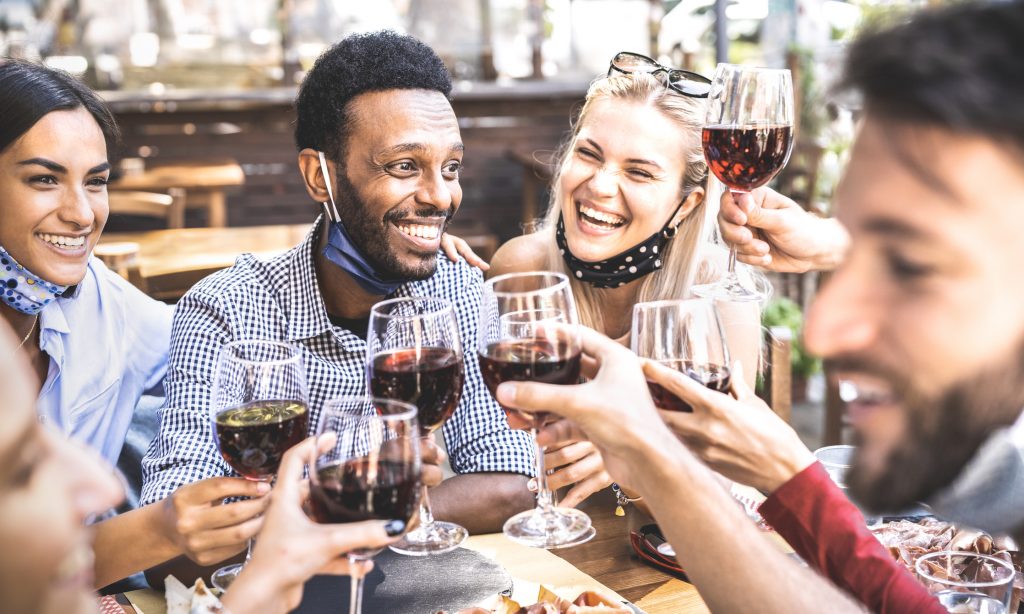 As we previously reported, OIV said that that overall wine consumption had fallen three percent to 234 million hectolitres in 2020 – around 6.2 billion gallons. In terms of actual market value, OIV puts the total exports of wine-producing countries at an estimated 29.6 billion euros ($35.6 billion), a figure that would represent a fall of nearly seven percent.

OIV has maintained that the numbers are an estimate, though.

“With the exception of Prosecco, sparkling wine is the category of wines that suffered the most in 2020,” the organisation said.

But which countries drank the most wine in 2020? Here are the top 10 by consumption, per OIV.

It’s also worth noting that on a per capita basis, the top 10 would likely look rather different.

We previously revealed an animated chart that shows the countries that drank the most beer for the last 50 years. You can view it for yourself, and read the full story, here.