An animated chart has revealed the countries that drank the most beer for the last 50 years, and while some familiar names crop up, there are some huge surprises. 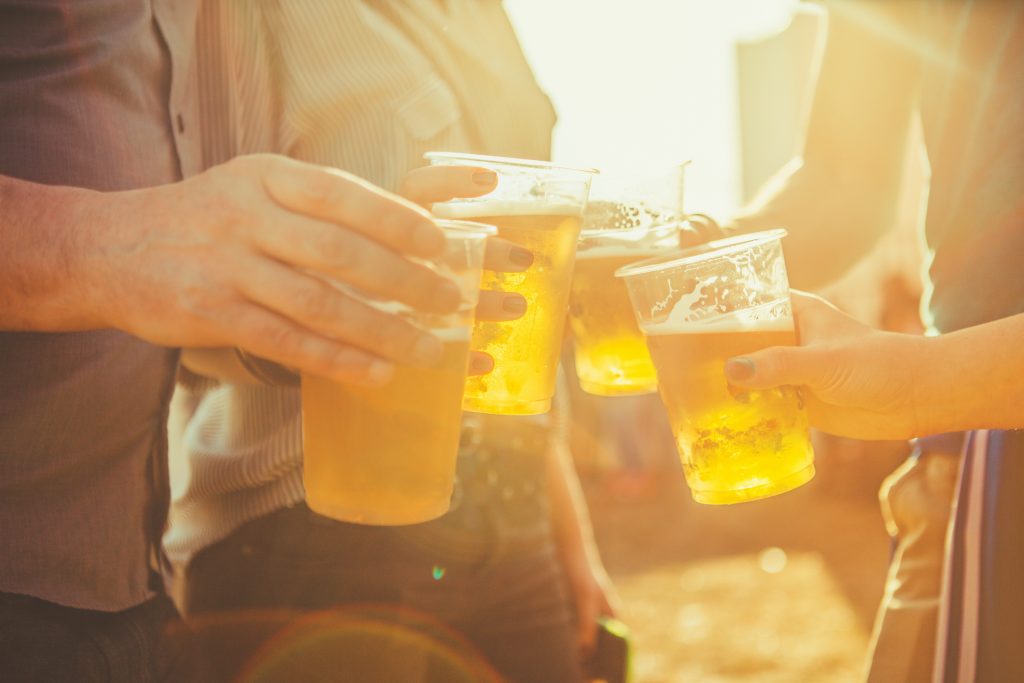 However, if you were asked to pinpoint a single country that drunk the most beer per capita in a single year, where would you turn first?

Watch our rundown of five of the least fattening beers in the world right here:

This animated chart reveals the data, tracking the countries that drank the most beer per capita every year from 1961 to 2018. While there are certainly some countries on the list that one would closely associate with beer – such as Germany, Belgium and Australia – others come as something of a surprise.

Remarkably, per the chart, which takes its data from the World Health Organization Global Health Observatory and counts drinkers over 15 years of age, Seychelles has been the most prolific beer consumer per capita since 2014. In 2019, the island – which has a recorded population of 97,625 – drank 10.93 litres of beer per capita, according to the data.

You can view the animated chart for yourself right here:

Recent data also revealed the most popular breweries for 2020. The list skews largely towards the United States, due to Beer Advocates consumer base, and can be read in full here.

Meanwhile, a survey from data analytics company YouGov revealed the top 20 most popular beers in the United States. With household names dominating the list, you can view the full rundown for yourself here.