Global wine consumption fell to its lowest point since 2002 last year amid curbs on hospitality venues amid the coronavirus pandemic, according to Paris-based International Organisation of Vine and Wine (OIV). 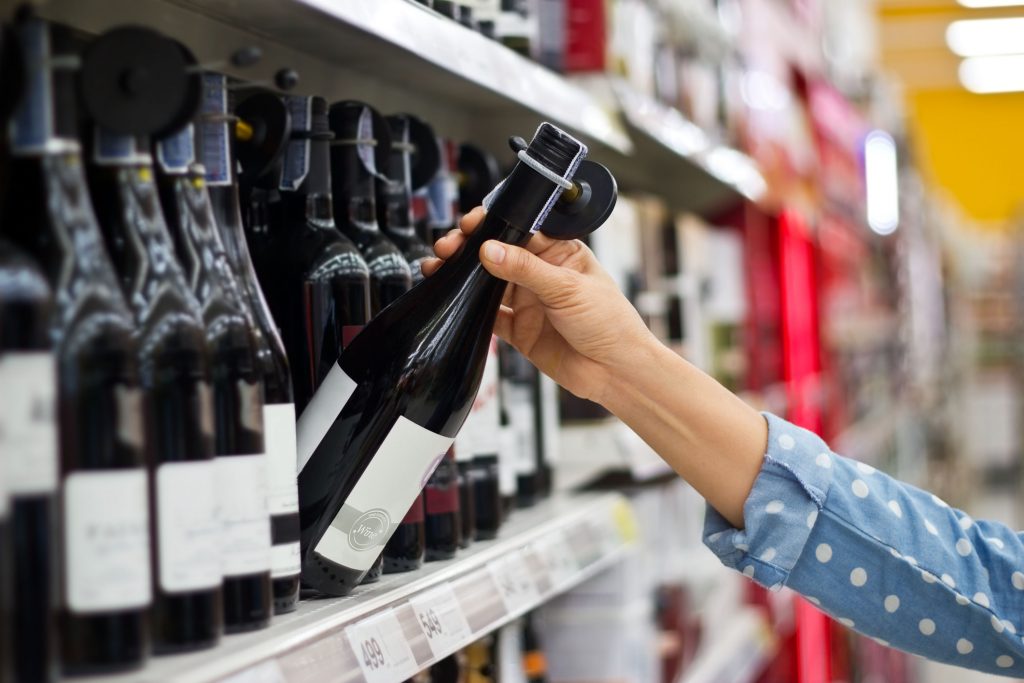 OIV reported that overall wine consumption fell three percent to 234 million hectolitres in 2020 – around 6.2 billion gallons. In terms of actual market value, OIV puts the total exports of wine-producing countries at an estimated 29.6 billion euros ($35.6 billion), a figure that would represent a fall of nearly seven percent.

However, the landscape has not proven as gloomy as the trade body feared it might be back in October, when it predicted that the dip could be as low as 10 percent.

“That forecast was a bit too negative,” OIV’s director Pau Roca said.

“The increase of wine sales at supermarkets really helped compensate” for the lost drinking at cafes, bars and restaurants closed in several countries to limit social distancing during the pandemic,” Roca continued.

Boxed wine sales outpaced all other categories in 2020, according to the report, with volume sales figures rising by 12 percent. Bag in a box wines still account for just a relatively modest four percent of global volume sales, though.