The top 50 most popular breweries in 2020 revealed

New data from Beer Advocate has revealed the top 50 most popular breweries in 2020, based on the total number of ratings each brewery received for its beers. 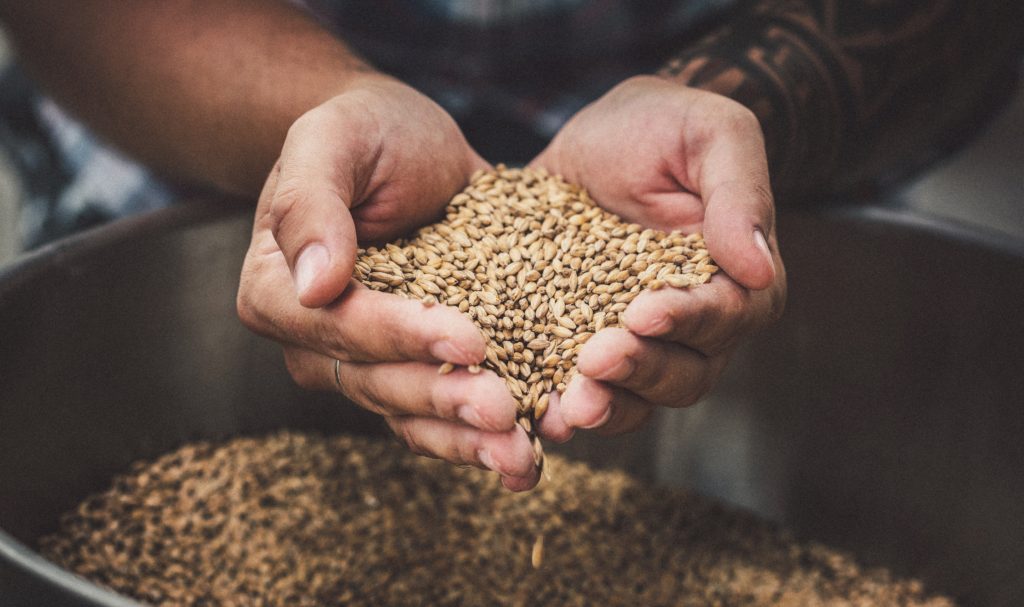 It should be noted that all-but-one of the breweries listed are based in the United States, which is likely a reflection of Beer Advocate’s audience geographical base.

Also, as the website itself explains, “the focus of this inaugural list is the most rated breweries, not the highest rated or best breweries of the world based on their beers. It’s simply a ranking of breweries by total number of ratings, that’s not restricted to the United States”.

So without furtho ado, here is the top 50 in order:

Other Half Brewing Co., Brooklyn, N.Y.

We recently revealed the 20 most popular beers in America. You can read that full list here.