Convicted wine fraudster Rudy Kurniawan has been deported to his native Indonesia, US immigration officials have confirmed. 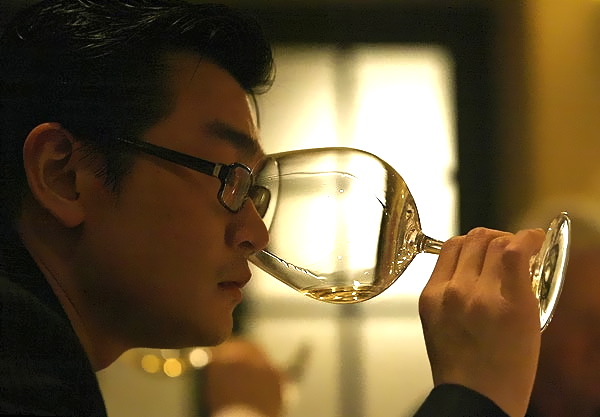 As reported by AP, Kurniawan, who has spent the last seven years in prison, was deported last week on a commercial flight from Dallas/Fort Worth International Airport to Jakarta.

A statement released by US Immigration and Customs Enforcement (ICE) said 44-year-old Kurniawan was “a public safety threat because of his aggravated felony conviction”.

Kurniawan had been in the custody of the US Immigrations and Customs Enforcement since his release from prison last December. 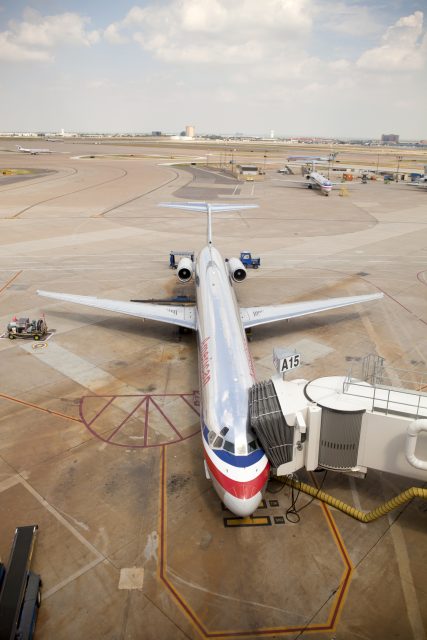 The Indonesian national spent seven years in Correctional Institution Reeves, a privately run prison in Texas with a capacity for 3,763 inmates, making it one of the largest private prisons in the world.

He was released from the Reeves facility on 6 November and was immediately taken into the custody of the ICE, first to its Processing Center in El Paso and then to one in Otero County.

According to the New York Post, worried that he’d be given “the worst seat on the plane”, Kurniawan had been trying to secure the right to buy his own First Class seat on the flight out of the US.

In December 2013, Kurniawan was found guilty of multiple counts of wine fraud, worth over US$1m, by a jury in New York.

Kurniawan was found guilty of mail fraud for making fake wines which he sold for $1.3m between 2004-2012, and also wire fraud for using the fake wines as collateral to secure a loan of US$3m. He is believed to have sold as many as 12,000 bottles of fake fine wine at auction in 2006.

After months of delays, Kurniawan was sentenced to 10 years in prison in August 2014 by Manhattan US District Judge Richard Berman, making him the first person to go to jail for selling counterfeit wine in the US.

He was also ordered to pay US$28.4 million in restitution to his victims, and another US$20 million as part of a forfeiture agreement. In court Judge Berman said Kurniawan had perpetrated “a bold, grandiose, unscrupulous, but destined to fail con”.

Kurniawan crafted his counterfeit wines by mixing old wine with newer vintages in his LA kitchen before passing them off as more expensive, sought after wines. A documentary called Sour Grapes charting his rise and fall was released in 2016.